At the heart of our business is a desire to provide CAA Members with peace of mind and quality service through our roadside assistance, automotive, insurance, travel and rewards businesses. We continuously strive to enhance member value and ensure we are socially responsible. We represent more than 200,000 Members in Manitoba, which is approximately 25% of all drivers in this beautiful province. The power of our voice has been helping Manitobans since 1904 and still going strong today.

Behind every great member experience is a great CAA associate! We work hard and we play hard. Our CAA Manitoba family is over 300 strong and each of us is committed to making a positive impact, not only for members but for each other as well.

Your career is important to us too! We are committed to professional development by not only providing in-house training and mentorship, but also supporting tuition needs for courses that are related to associate roles.

We have a wellness committee that devotes time to enriching overall health, well-being and enjoyment at work. Whether it’s a healthy inspired breakfast, holiday lunches, or Dragon Boat and Run for the Cure teams, there is always something fun going on.

CAA benefits are comprehensive, helping our Associates balance their professional and personal lives. We believe life is all about a good work-life-balance.

Red River College
Red River College is Manitoba’s largest institute of applied learning and research, with more than 200 full- and part-time degree, diploma and certificate options. Through hands-on learning opportunities and state-of-the-art instruction, they prepare students to become leaders in their fields — while also ensuring they can meet changing industry demands, and contribute to the province’s economic growth. 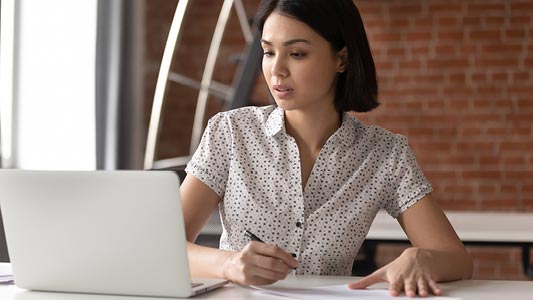 CAA offers challenging and rewarding careers within all our business lines. Visit our current career opportunities to see if we have a match for you. In addition to a fantastic work environment and professional development, we offer competitive salaries and a great health benefits package.
View Career Opportunities