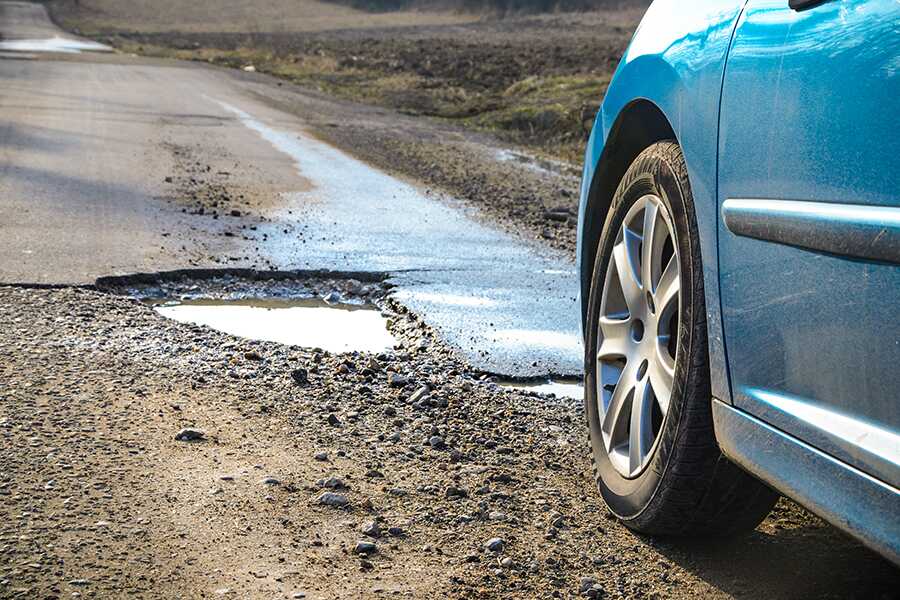 A car driving on a road with a pothole.
Photography: Ognjeno

If you’re not grumbling about the weather in Manitoba, you are probably cursing the potholes. But rickety roads are actually costing drivers more than a few choice words.

New research by CAA revealed Canadians are paying $3 billion every year in higher vehicle operating costs as a result of poor roads. For Manitobans, that means about $100 per vehicle annually.

CAA’s study, the first of its kind in Canada, shows the direct cost to vehicle owners rather than focusing on government allocations to repair crumbling roads. The dollar amount includes more vehicle repairs, higher maintenance fees and other operating expenses, which add up to more than $1,250 over the lifespan of the average Manitoba car.

By analyzing everything from highways to arterial roads, the report found close to half (43%) of Canadian roads are rated as below average. Compared to the rest of Canada, Manitoba is home to more “very poor” highways than any province except Ontario.

“This should be concerning to every Manitoban,” says Heather Mack, manager of government and community relations at CAA Manitoba. “Our transportation infrastructure not only impacts our daily travels, but it can also stifle economic growth. We’re a trading province and we need reliable roads.”

By identifying the cost of poor roads, CAA hopes to encourage more government investment in smart infrastructure. Mack says CAA Manitoba would like to see action in these key areas to deal with infrastructure pressures:

Investment in smart infrastructure can actually save the government money. According to CAA’s study, spending $1 on pavement preservation today eliminates or delays $6 to $10 of spending on future rehabilitation or reconstruction.

To quote Lawrence Summers, former Secretary of the U.S. Treasury, prevention is cheaper than the cure: “Waiting for the road bridge to collapse is much more expensive than buttressing the bridge before it collapses.”

As voted by you, here are Manitoba’s worst roads for 2021: 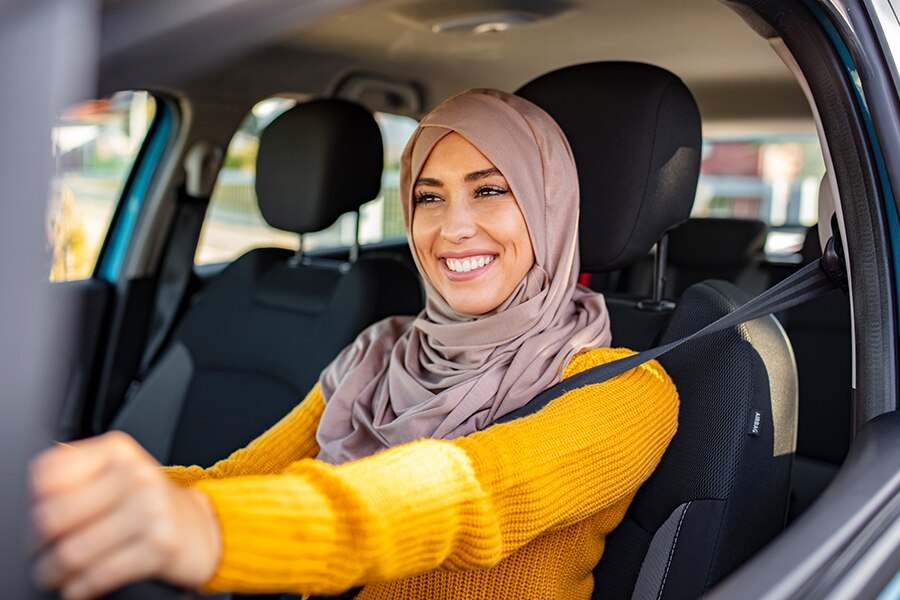 Auto insurance updates and a better way to walk. 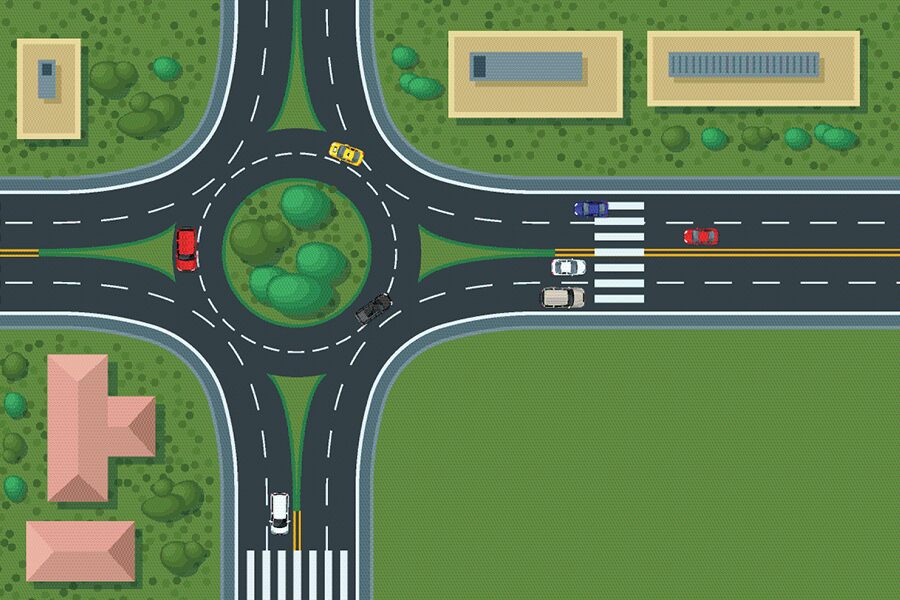 A guide to Manitoba’s roundabouts and traffic circles. 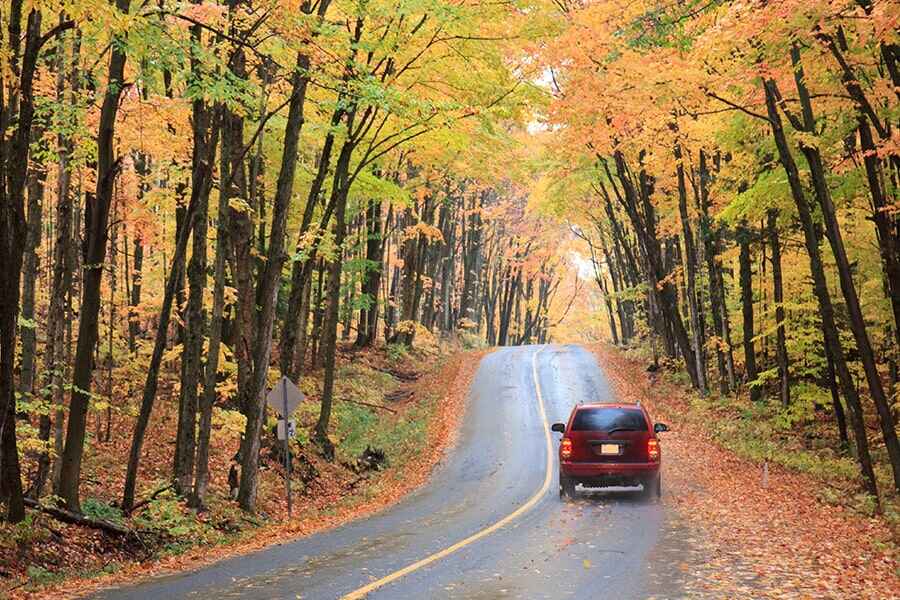 Considering the pros and cons of powertrains to find your perfect match.