A CAA Member keeps it in the family

When Marni Cramer rented a Brandon bungalow in 2004, she had no idea the home would become part of her family’s legacy. “I wanted a place in a safe area, close to amenities and schools,” says the longtime CAA Member. “The house was near the Keystone Centre, and was in the perfect location for me and my son, James.”

After seven years renting, Cramer decided to buy it when her landlord announced he was selling. “We had moved a lot before,” she adds, “and the community was perfect. I wanted us to stay in the same place while my son finished high school.” Though the house needed some renovations, Cramer was happy to take them on. “I love doing home improvements,” she says.

From birthdays to graduations to sports championships, family memories now fill the home. Though Cramer’s happiest memory comes courtesy of her now-husband John. “The day he surprised me by proposing in the living room was special for all of us.” The soon-to-be bride lived in the house until she and John married in 2016 and set their sights on another abode.

But the bright bungalow stayed in the family when James took over the reins as Cramer’s tenant. “James is now building his own memories in our family home. It’s perfect,” she says. And it seems family homes are a thread in Cramer’s life: “John and I now live on a farm just outside of Souris—in the home John grew up in.” 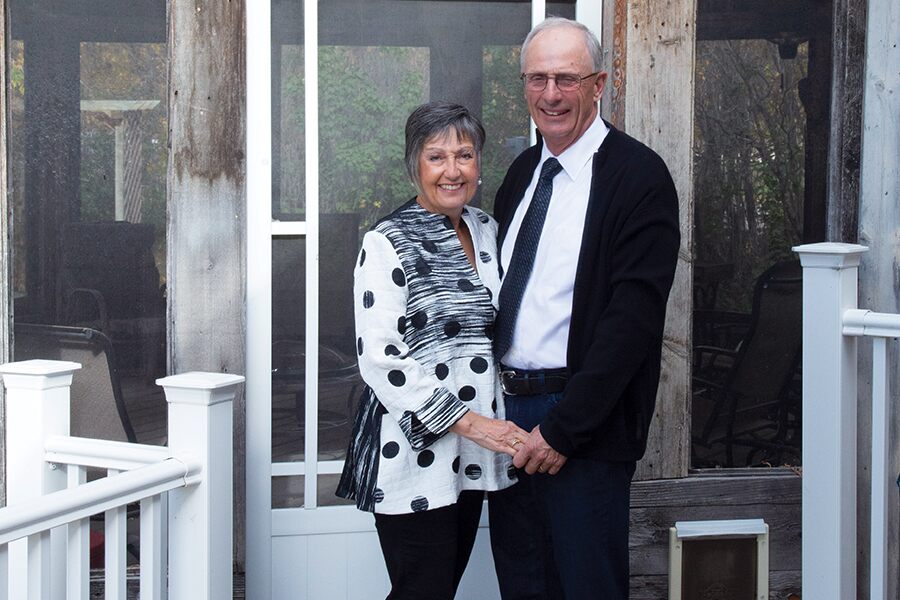 Bang For Your Buck

Members use CAA Dollars to turn feed into flights and more.

How To Make Perfect Perserves

Washer and dryer maintenance tips to prevent floods and fires.