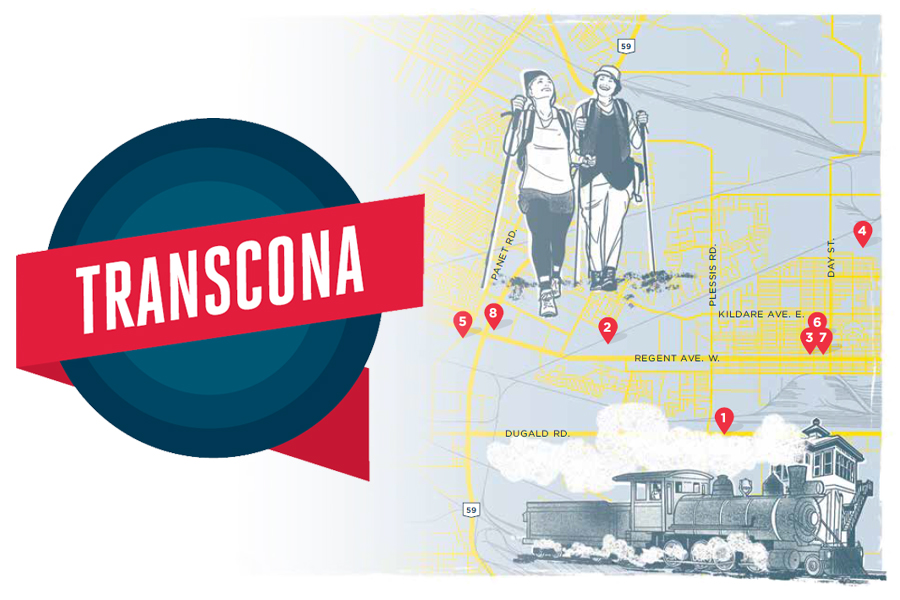 The easternmost neighbourhood in Winnipeg was created for Canadian railway workers. Even the name has railroad ties. "Trans" for the Transcontinental Railway and "Cona" for Lord Strathcona, who nailed in CPR's last spike. Until 1972, it was an independent community, but still retains its small-town feel today.

The century-old Transcona Golf Course attracts both novices and seasoned players. It’s also affiliated with Monarchs in the Rough, a program that provides habitat for butterflies.
2120 Dugald Rd.

The Transcona Trail offers a big slice of nature within the city. Outdoorsy types can meander along walking, cycling and blading paths, which pass by the nearby Transcona Biosphere.
Near Perimeter Hwy.

Longtime Transcona resident Lisa Webinger is a volunteervextraordinaire, who has raised thousands of dollars for charity. Hervefforts were recognized in 2016 with the Premier’s Volunteer ServicevAward. Here, she shares her favourite places in the neighbourhood.

It’s long been the butt of many jokes by other Winnipeggers, and I think that contributes to the fierce pride we hold for this part of town. It’s like growing up with a younger sibling. You can pick on them, but no one else can!

What’s your perfect day in the neighbourhood?

I’d grab a latte from the Empty Cup Collective on Panet, then wander over to the farmers’ market for fresh produce with a pit stop at the Carvers Knife for a prime cut of meat.

What’s the deal with all the pink flamingos?

I call them the national bird of Transcona! From what I understand, Dr. Murdock Mackay, a notable Transconian, observed the popularity of pink plastic flamingos while on vacation in Florida in the 1950s and brought one home. It just took off from there. [As a fundraiser, Webinger covers lawns with the pink birds in exchange for donations.] Besides offering a delicious breakfast and lunch menu, L’Arche Tova Cafe has a mission of providing meaningful employment to people living with disabilities and help build a more compassionate society.

Head to Sevala’s Ukrainian Deli for beet borscht, cabbage rolls and perogies, just like Baba used to make. In fact, a Baba started the deli: Sylvia Sevala began selling Ukrainian treats out of her garage nearly 40 years ago. The business grew into a storefront now run by her son and daughter-in-law. 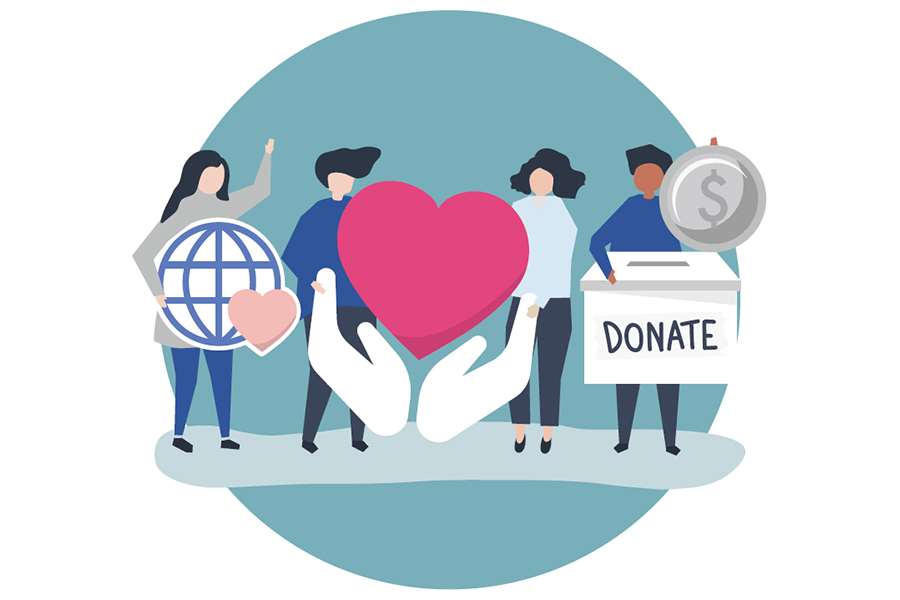 The tastiest, spookiest and most a-maze-ing ways to embrace fall in Manitoba.

It's Just What We Do

Why do CAA Associates routinely go above and beyond for Members? Because they are driven by good.