Are you not entertained?

One CAA Member gets a special night out, thanks to the CAA Rewards program.

Under the big top, Cavalia’s equestrian show Odysseo stunned Winnipeg audiences with a mix of heart-stopping acrobatics, superhuman feats and the beauty of more than 70 horses. One of those onlookers was Linda Goodbrandson, a CAA member who won the hottest ticket in town.

“The show was spellbinding. I could not believe the strength and talent of those performers,” she gushes, pointing to the aerial silks, where acrobats tumble from the ceiling on fabric, as a show highlight. “We also loved the horses. They looked so natural and content; so powerful and graceful; totally immersed in their work.”

Along with third-row seats for herself and her husband, Gary, Goodbrandson’s win came with a souvenir Cavalia book, pre-show dinner hosted at the venue, and a one-night stay in the new Hilton Garden Inn Winnipeg South.

“I don’t often enter CAA’s contests, even though I see them promoted in emails. But I really wanted to see this show, so I tried—never thinking I’d actually win,” she says, adding that even though she’s been a member for over a decade, she often forgets to use her membership for CAA Dollars and savings beyond roadside assistance.

CAA Rewards is one of Canada’s largest loyalty programs with the most partners worldwide, like Universal Studios in Orlando and Hollywood. Closer to home, members can save on entertainment and sports, including the Manitoba Moose, Manitoba Theatre for Young People and Disney On Ice. From the opera to outdoor adventures, CAA members get entertained for less. 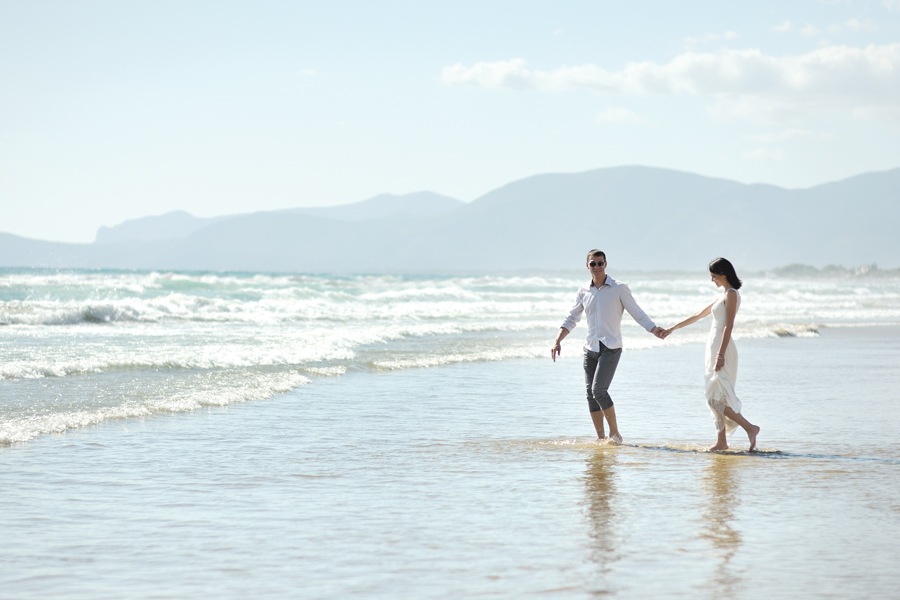 Middle of the road.

The Union Point Church is truly stuck in the middle.

Put your test drive to the test.

How to get the most out of your test drive to ensure a smooth ride down the road.