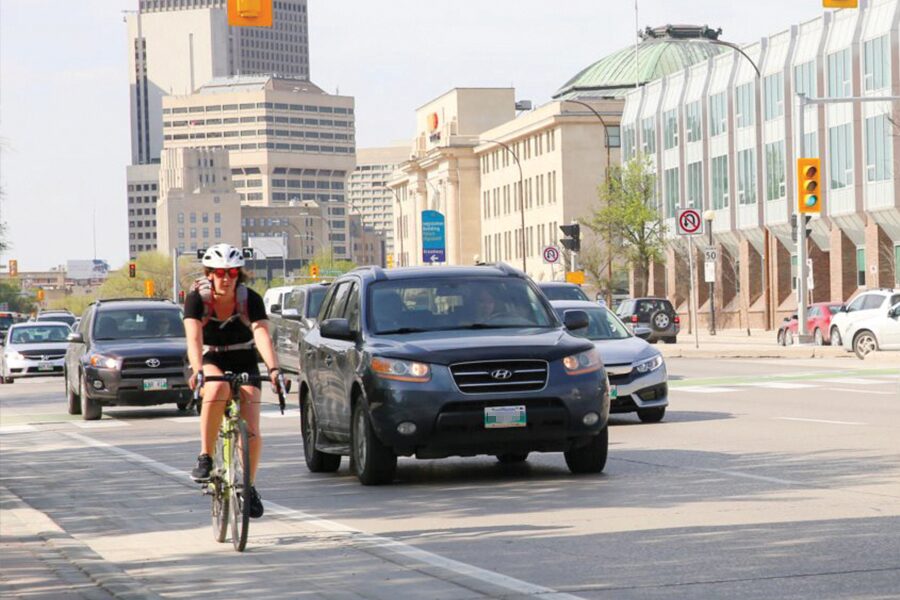 We all have the right to use Manitoba's roads. But as transportation practices and attitudes evolve, it's important to ensure one consideration remains constant: safety.
For decades, the car has been king and cities have been designed accordingly. Automotive dominance, however, no longer goes unquestioned. "We're seeing a rise in people opting to get around by bicycle," says Teresa Di Felice, assistant vice-president of government and community relations for CAA. A recent Probe Research survey for Bike Winnipeg and CAA Manitoba cemented that observation, finding that 21 percent of Winnipeggers cycle daily or several times a week for transportation.

Di Felice acknowledges that challenges have arisen from increased bike usage on roads that weren't initially designed for them. But instead of fighting change, she says, "Let's figure out how to adjust our own behaviours and attitudes to make that transition smoother; let's work together to keep each other safe."

The consequences of not working together can be deadly. Manitoba Public Insurance data indicates that between 2013 and 2018, the province saw 17 fatalities and 52 serious injuries involving cyclists.

One positive action motorists can take, when possible, is to give cyclists at least one metre of space when passing. (This minimum distance is legally mandated in Ontario, Quebec and Nova Scotia.) To avoid hitting a cyclist with your door, drivers can also adopt the Dutch Reach: When exiting a vehicle, open the door with your hand that's farthest from the handle. "It forces you to turn your body and really look over your shoulder to see what's coming up beside," Di Felice says.

For their part, cyclists can help drivers adapt to bicycles' growing presence by addressing oft-cited pain points, like coming to a full stop at stop signs and red lights. Cyclists should ride on roads, not sidewalks; moving back and forth between the two can cause confusion. And it's important to ensure that you are always highly visible to other road users.

Infrastructure separating bikes and motor vehicles can also increase safety. Chris Baker, a pedestrian and cycling planner for the City of Winnipeg, points to Winnipeg's Pedestrian and Cycling Strategies, which emphasize creating protected bike lanes. But he also notes that the majority of the city's 400-kilometre cycling network still consists of multi-use roadways. That means there remain plenty of places where drivers and cyclists must share the road.

"We just need to be respectful of each other," Baker advises. "When we're in our vehicles, we tend to only see the other car and not really think about the other person in the car. It's the same with bikes—that's a person who chose to ride their bicycle that day. We need to get back to seeing each other as people. 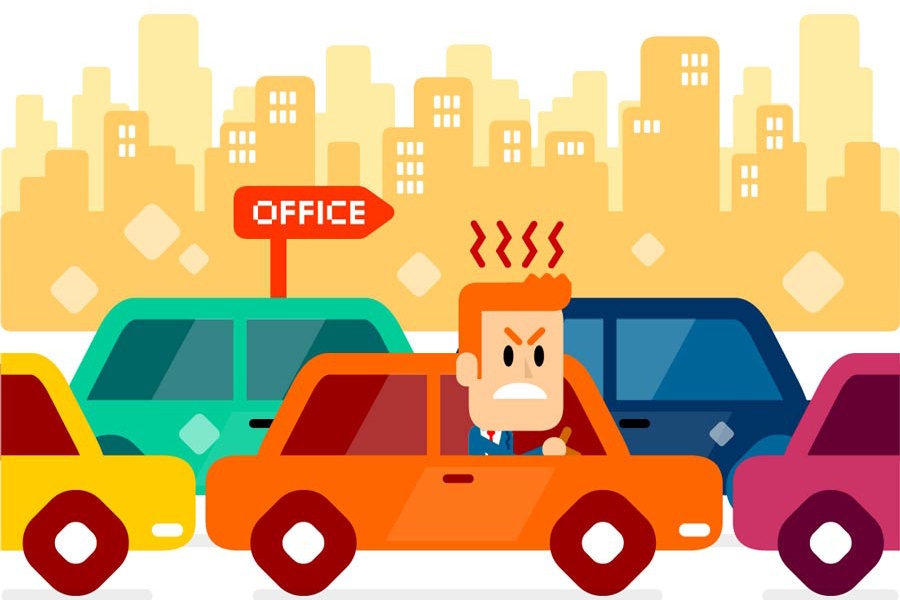 Why tempers flare on the road and how to keep calm and drive on. 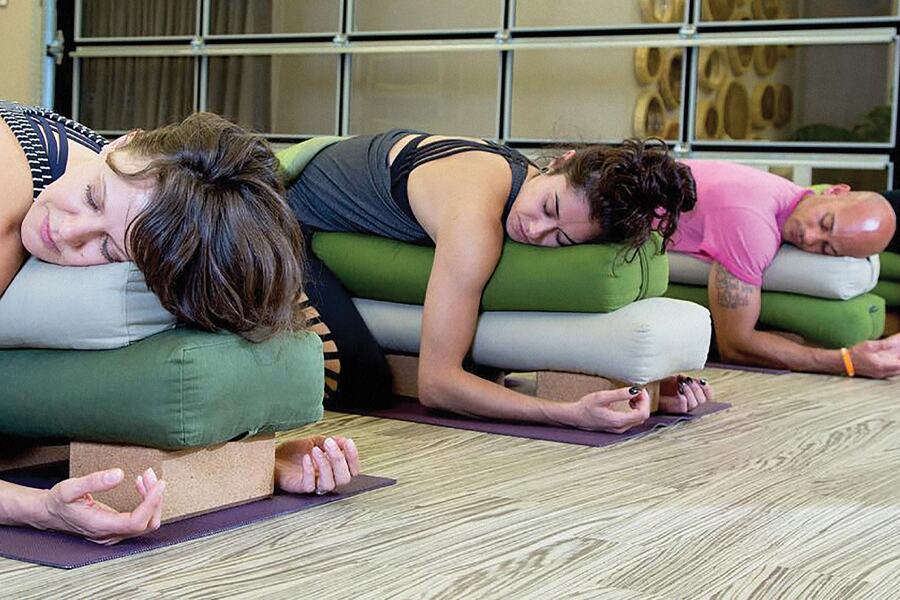 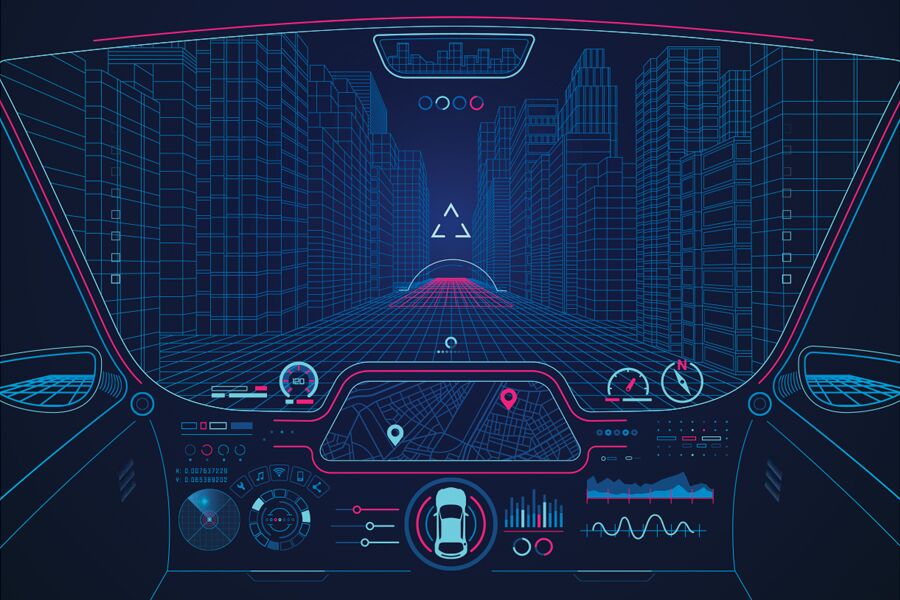 The future of driving

A look at how automated vehicles will impact Canadian roads, today and tomorrow.