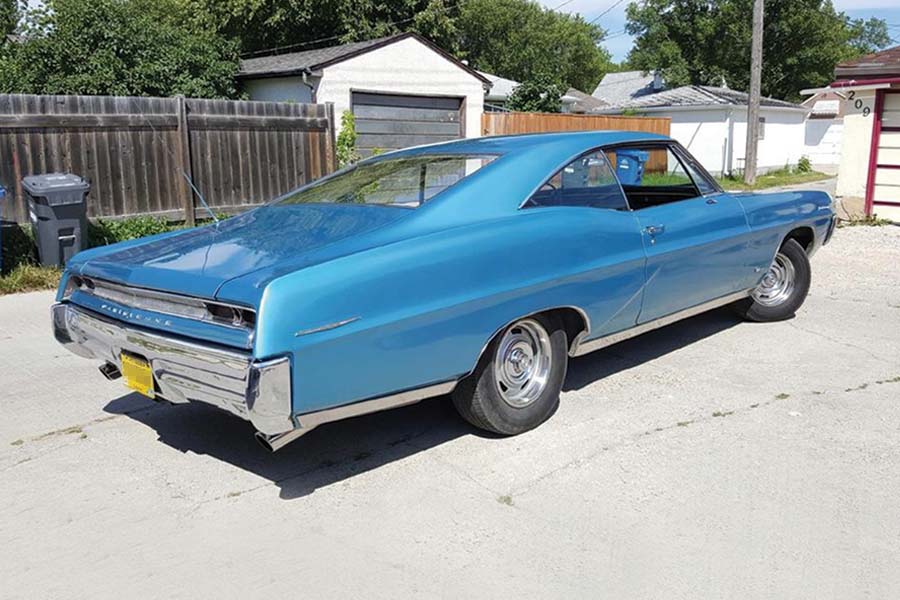 A CAA Member goes from zero to 60 in collecting cars

It began on an ordinary drive to work. Chemical plant supervisor Brad Klish spotted a robin-egg blue Pontiac Parisienne for sale at a Winnipeg muffler shop. “I was waiting at a stoplight and did a double and triple take,” says the CAA Member. The image of the metallic sport sedan stuck with him after he punched in: “I took it for a test drive at lunch and bought it after work.” Klish had set a life goal of owning a convertible by the time he turned 50, but the classic car spoke to him. “I was only 44 that day, but something about the car just felt right.”

While the built-in-Canada ’67 Parisienne was his first classic car, it was hardly his last. Over the next seven years, Klish bought five more cars, including two Chevy Impalas, a black Buick Skylark Custom convertible, an ’83 Buick Regal Limited, and his latest addition, a 1966 Oldsmobile Delta 88. Though he’s since parted ways with a few of his four-wheeled babies, he held onto his 1966 and ’69 Impalas and the Delta 88.

The car buff also turned his hobby into a side hustle by renting the period-specific vehicles to local movie productions—such as A Dog’s Purpose and the Sean Penn-directed Flag Day, currently slated for a mid-2021 release. “I made a little cash off those movies,” Klish says. “Money that I put right back into the cars!” 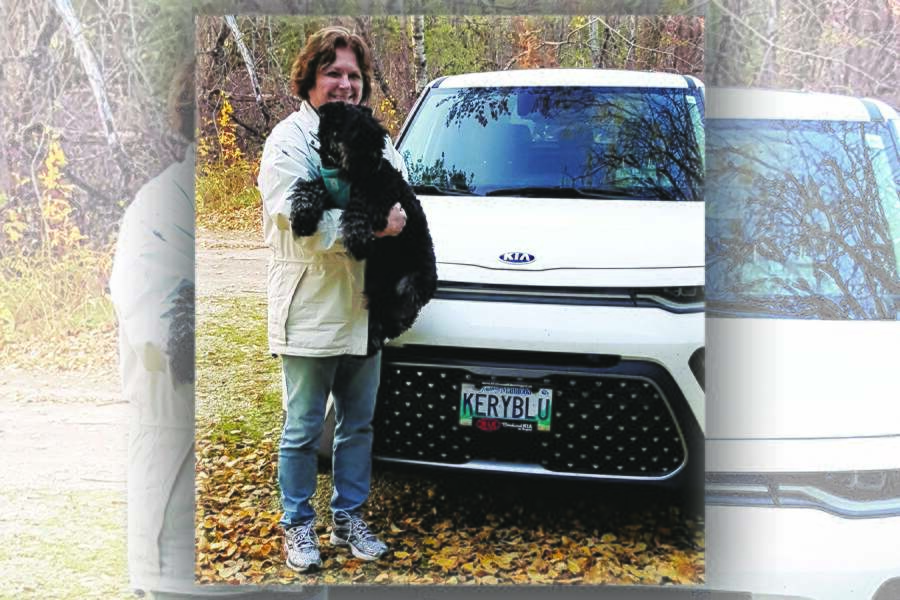 CAA Members show off their passions with personalized licence plates. 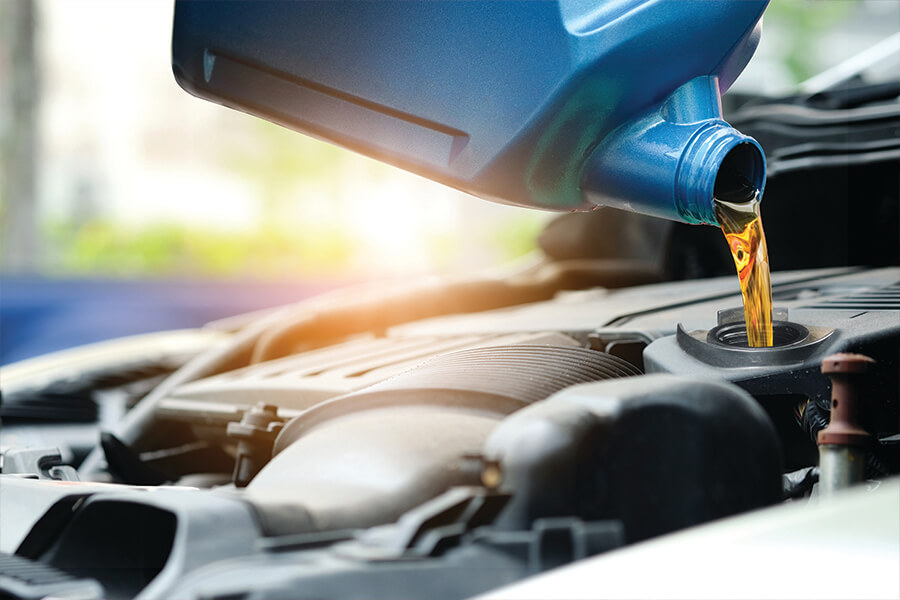 Life in the Slow Lane

What to do when you’re driving less. 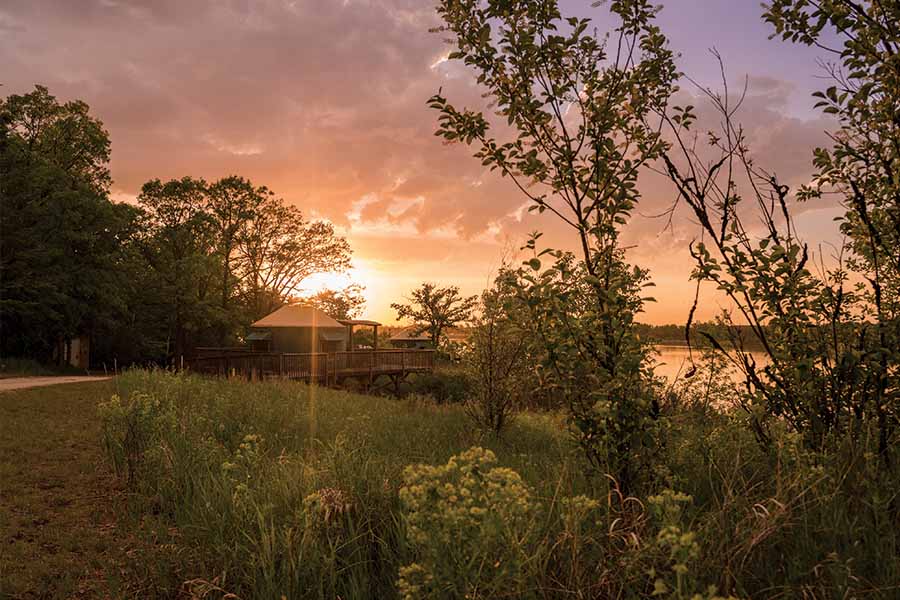 Unique, surprising and downright quirky places to stay across Manitoba.