A CAA Member splashes out on a speedy roadster

When retired lawyer and longtime CAA Member Cyril Labman was an articling student in the ’60s, his meagre earnings left little spending money each month. When he was called to the bar and became a practising lawyer, his salary skyrocketed to around $600 per month, which meant he could fulfill his dream of owning a car.

“I always wanted a convertible,” Labman says. “I checked out MGs, Triumphs and Fiats, but finally settled on a Datsun 2000 Sports Roadster.” Similar to an MG, the Datsun came with a bigger engine, five forward gears and travelled at faster speeds. In fact, the Roadster was such a fast car that late actor and auto aficionado Paul Newman began his racing career in one.

At the time, a colleague of Labman knew the sales manager at Gladstone Datsun, so the two headed to the dealership. When they arrived, the sales manager suggested Labman test drive Datsun’s newest model: the 240Z. The car was beautiful, sleek—and very fast—everything Labman was looking for. “The sticker price was a bit high though,” he says. “I couldn’t imagine paying that much money for a car.” With a bank loan in hand, Labman stuck to his original plan and bought the Roadster on April 28, 1970. “I still have that car,” Labman notes. “I didn’t spend $3,200 on a new car to turn around and quickly sell it!”

Tell us about your first car, home or vacation and you could be featured in the next issue! Send your story to: magazine@caamanitoba.com 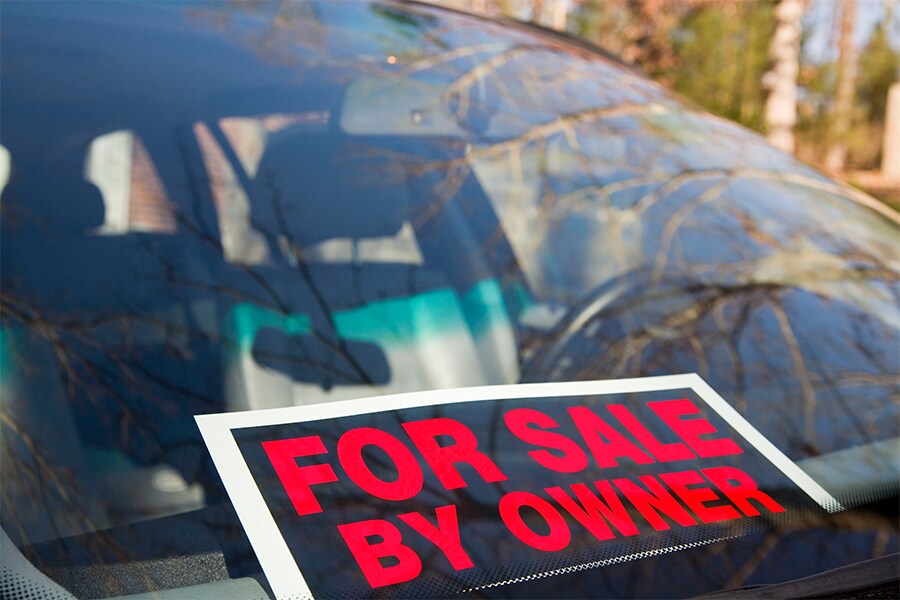 How to spend your money wisely in a booming used-vehicle market.

If life is a highway, the highway is full of life, from bikes and scooters to horses.