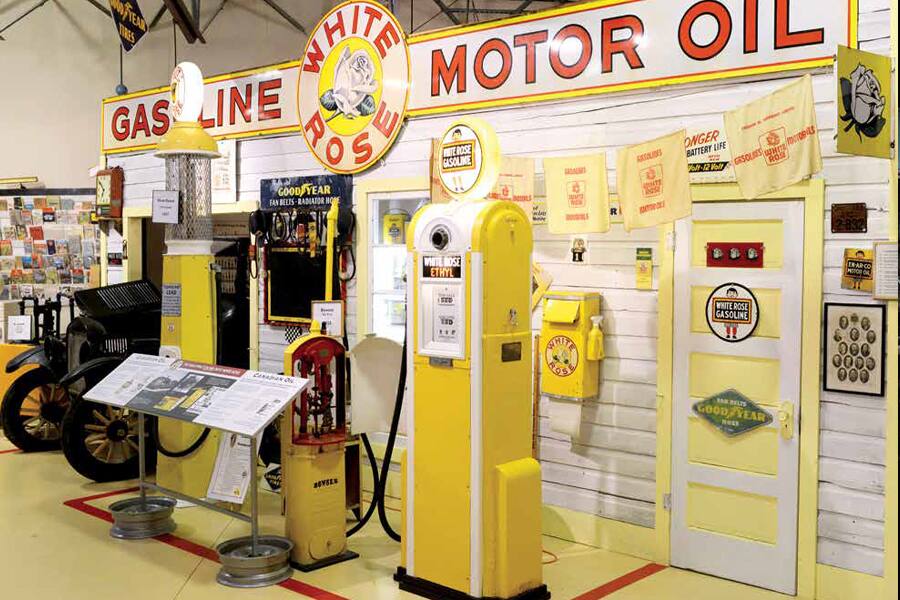 But one Manitoban elevated this mundane ritual into a collection of prized pumps and other gas station memorabilia. Born in 1921, Winnipeg's Jim Pearn developed a passion for all things automotive and spent much of his career at the Ministry of Transport. The auto enthusiast became enamoured with oil industry history, particularly in his hometown: Winnipeg's Prairie City Oil Company owned some of the first fueling stations in the province.

After retiring in 1976, Pearn pursued his hobby by compiling one of Canada's biggest public collections of gas station signs, advertising and equipment. In 2002, Pearn and his wife, Vivienne, approached the RM of Headingley about donating the collection. Jim's Vintage Garages opened three years later. The heritage museum houses six replica gas stations—dating from 1910 to 1960—including pumps, oil cans and other artifacts. Visitors can also peruse a general store, vintage vehicles and antique motorcycles. 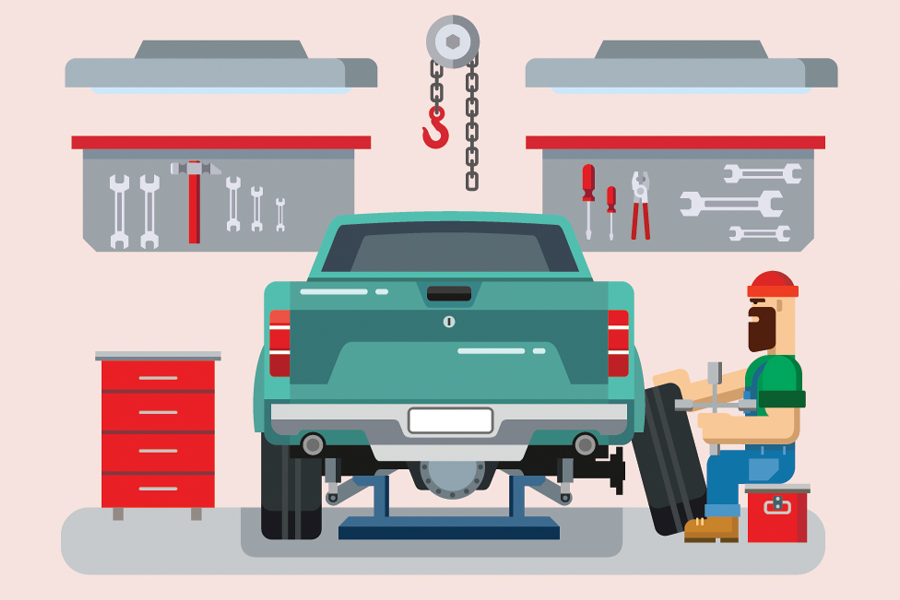 Fix it or ditch it?

Deciding whether your older vehicle is worth another trip to the repair shop. 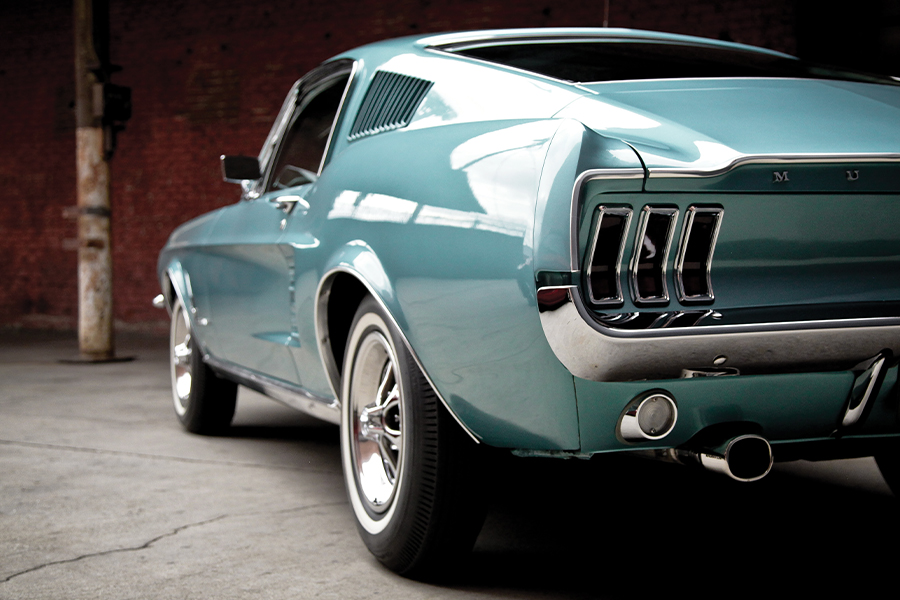 Get your motor running. 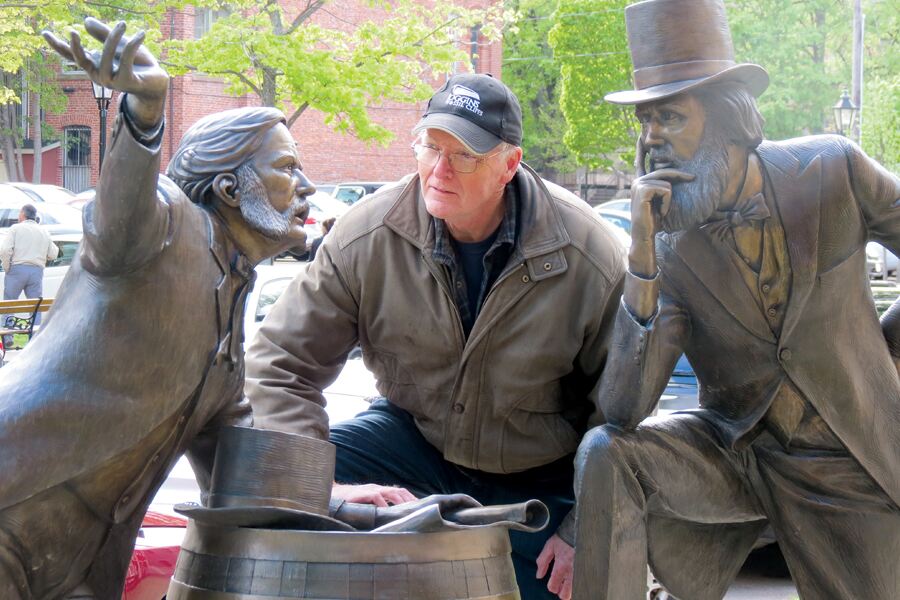