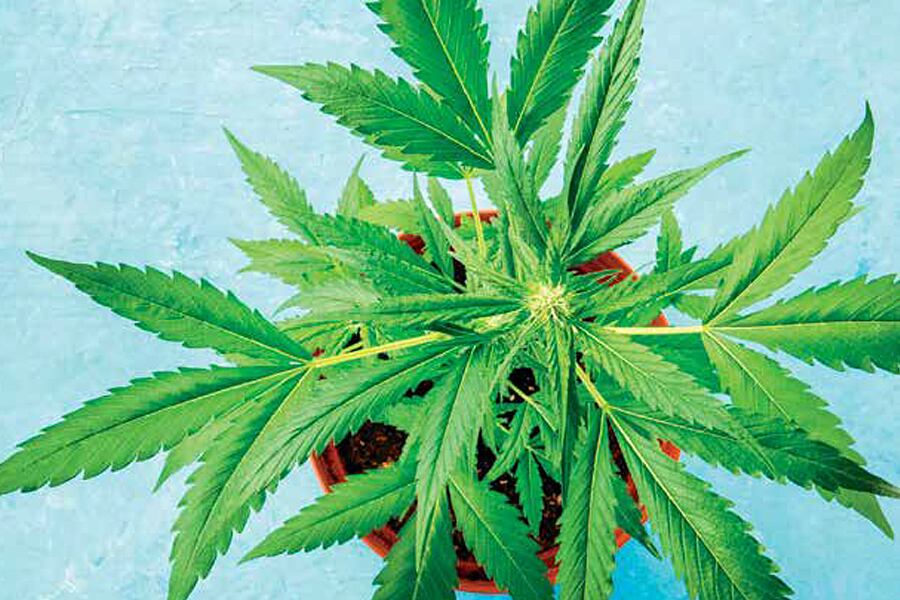 Consuming cannabis has insurance implications you should know about
Image: Plateresca/Istock

Pot is legal in Canada, so you’re free to consume it. But what does it mean for your insurance?

"Do you smoke?" It's a question home insurance providers often ask.

Smoking increases fire risks—such as nodding off while holding a lit cigarette or leaving one unattended—which can affect your coverage. "Insurance companies could now argue that, just like cigarettes, smoking pot at home can raise the risk of fire and thus, your premium," says Pierre Babinsky, communications and public relations director for the Insurance Bureau of Canada.

If you're already on file as a smoker, there's nothing new to declare: Insurers don't differentiate between tobacco and cannabis. But a non-smoker should declare it if they've taken up smoking pot since legalization.

The insurer will also want to know if you grow medical cannabis at home. Grow-your-own pot is prohibited in Manitoba unless you have a licence to grow for medicinal purposes. And if you do, some companies may increase your premium by up to 25 percent.

Fires are more likely to occur in a dwelling containing a grow-op (due to the high-intensity lighting needed to grow plants), as well as increased risks of water damage, mold and burglary.

MPI has no interest in whether or not you use pot. Simply consuming medical or recreational marijuana—or alcohol or medication for that matter—has no bearing whatsoever on a premium increase.

It's a far different story if you get caught driving while high. "It's not unreasonable to say that cannabis impaired driving will increase the risk of an accident," Babinsky says. And your premium will likely go up, because you've driven while impaired, which is an offence.

Statistics Canada reports that one in seven drivers has gotten behind the wheel less than two hours after consuming cannabis. Whether it's cannabis or alcohol use, auto insurers remain concerned about impaired driving.

CAA is also committed to raising awareness about the dangers of cannabis-impaired driving. While insurance premiums are determined by a number of factors, increases in cannabis-related collisions could spell higher premiums for drivers.

Though pot is legal in Canada, it doesn't mean you're free to carry it in your luggage. It remains illegal to transport cannabis across international borders—even between countries where the substance is legal.

If your trip is interrupted at customs for this reason, you won't be compensated. Trip-cancellation insurance excludes compensation if you're denied entry, except in the event of mistaken identity.

For travel medical insurance, the insurance provider can ask if you're a smoker. If you smoke pot, you should acknowledge it. Some insurers may not apply a smoker rate if you're upfront about consuming edibles.

"Be as transparent as possible when asked about your consumption," says Richard Phillips, manager of brokerage operations at CAA Manitoba. "List all the medications you're taking, including medical cannabis."

Medical researchers generally agree that the long-term health risks of recreational marijuana are less severe than those associated with cigarettes. But marijuana is still included in most medical questionnaires used to determine insurance eligibility.

When in doubt about coverage - for life, home or auto insurance - ask questions. Your broker and insurer will give you the lowdown about getting high.

Knowing the glass in your car can keep you safe. 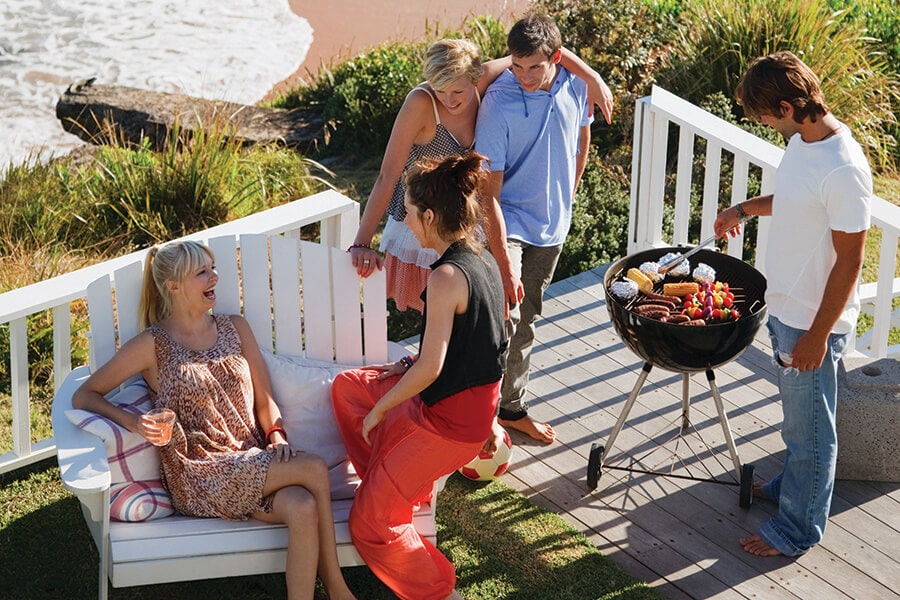 How to prep, clean and safely use your barbecue.

Follow our tips to grill safely and deliciously all summer long.

A look at ride-share services in Manitoba.