The Fight Against Fraud.

Fighting auto insurance fraud: what you can do. 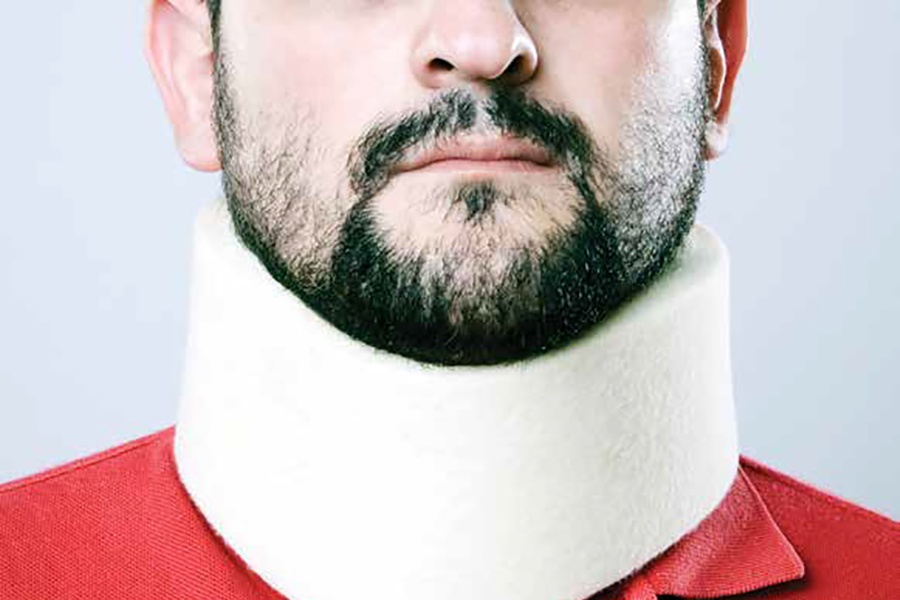 Many fraudsters will fake or exaggerate bodily injuries
Photo: ProjectB/Alamy

What’s being done—and what you can do—to help prevent auto insurance fraud.

Auto insurance fraud likely isn't a popular discussion topic at the water cooler or backyard barbecue, but maybe it should be.

And it's why MPI focuses on investigation and prevention.

Auto insurance fraud is challenging to detect because it takes many forms. Some fraudsters make elaborate plans to stage a collision or an intentional vehicle arson. Others exaggerate or fake bodily injury after being involved in an accident, provide false information about how the collision happened, or add preexisting vehicle damage to their claim. Another common type of fraud is receiving income replacement benefits while being able to work.

In one scenario, a Winnipeg man who'd been seriously injured in a car accident told his MPI case manager he'd be taking a mental break and holiday at a remote cottage for some time, while he collected $3,600 a month in benefits. Turns out, the "remote cottage" was actually his prison cell. "Going to jail and claiming to be on holiday is highly creative, albeit fraudulent," says Smiley about the brazen attempt.

If a claim is confirmed to be fraudulent, the penalties can range from a loss of benefits to criminal charges. Busting the behind-bars fraudster resulted in an estimated savings of $200,000 for MPI.

Put the brakes on fraud

"It's very difficult to detect and prove fraud," Smiley explains. MPI's Special Investigations Unit (SIU) looks at about 3,000 suspicious files annually. Files come from front-line MPI staff, police partners and tips from the public. "Not all of the files result in confirmed fraud," he adds.

SIU investigators are veteran police officers with extensive investigative skills or MPI staffers with proven expertise in bodily injury case management. They use claims-trending tools, surveillance footage, dashboard cams, vehicle computer systems and other methods to get to the truth. One might be tempted to call it CSI: Auto Fraud.

But unlike TV dramas, fraud cases can take weeks or even years to complete. Each file is different—like the woman who was seen mingling for hours with her favourite superheroes at Comic Con while claiming she was unable to work, walk or drive due to injuries from a collision. The dedicated thief had to repay the $34,000 in benefits she had received.

CAA members can make it harder for fraudsters. In the event of a collision, take note of the number of passengers in the vehicle and who was behind the wheel. "Contact the MPI TIPS Line at 204-985-8447 (1-877-985-8477 toll-free) if you suspect someone is defrauding MPI," Smiley suggests. In the first five months of 2019, MPI received 290 calls, resulting in the opening of 52 SIU investigations. "All calls are anonymous and every tip helps," he says.