Two for the Show. 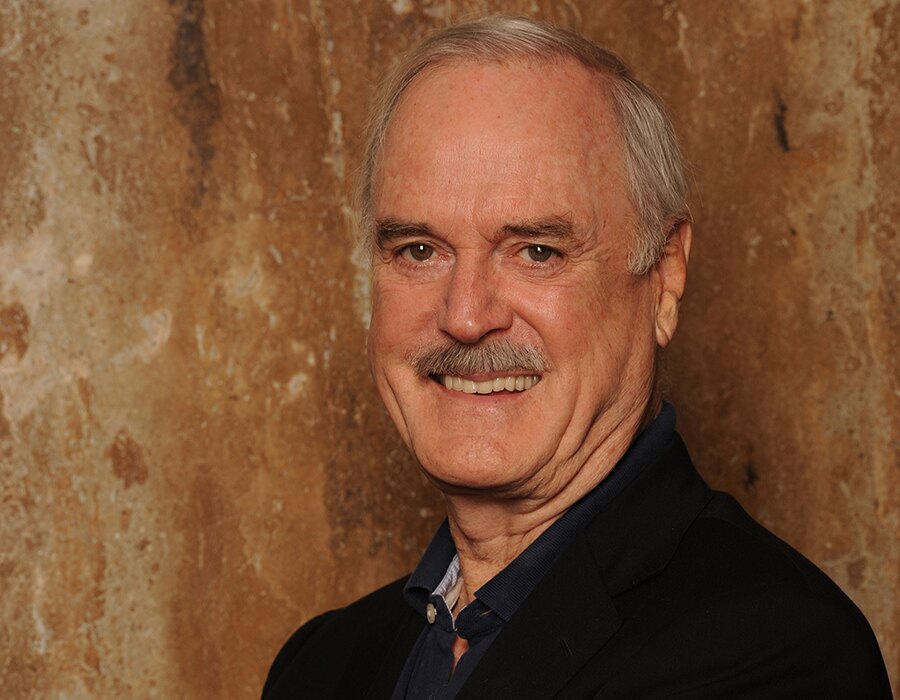 The entertaining perks of CAA membership.

Last November, English comedian John Cleese swept a packed house of Winnipeg theatregoers off its feet during a stop on his latest tour, Last Time to See Me Before I Die. For one audience member, the show was even sweeter since he won his way in—thanks to CAA Manitoba.

"For someone who never wins anything, it was pretty exciting," laughs CAA Member Murray Hyman, who also scored a $50 Ultimate Dining card as part of his prize. "John Cleese is such a great comedian—he kept us in stitches with his stories and jokes, which spoke to all generations. It was such a great evening!"

In addition to entering contests, Hyman says he enjoys all the perks of being a CAA Member, beyond roadside assistance. He found a purse for his wife at his local CAA store (which became her favourite bag), and shopping on shop.caamanitoba.com has become a fun pastime—a recent purchase included an extendable metal travel straw. As he puts it, he's really discovered another side to CAA membership.

CAA Members can access unique products and services, as well as discounts on shows, attractions and entertainment around the province and beyond.

CAA has one of Canada's largest loyalty programs with the most partners worldwide. Members can pick from a wide array of local options, such as Winnipeg Goldeyes games, Winnipeg Symphony Orchestra performances and Disney On Ice, as well as international hot spots, including Universal Studios in both Orlando and Hollywood. There are even options to save on dining.

And if you're looking for a way to win great prizes, Hyman says entering a CAA contest is as easy as a few clicks. "Give it a try. You just never know what might happen."