Wish Upon a Star

Get outdoors and embrace the night with some Manitoba stargazing.

“The night sky calls to us,” says Scott Young, planetarium astronomer at the Manitoba Museum. “It’s one of the things that has inspired curiosity in humans since there have been humans.” And summer is the perfect season to look up for some stellar inspiration. “Ordinary binoculars can give you close-up views of craters on the moon, star clusters, gas clouds in the Milky Way and some of Jupiter’s moons,” Young adds. Your best bet for stargazing is a dark location away from light pollution—Riding Mountain and the Whiteshell are ideal spots. Southeast of Brandon, Spruce Woods recently became an official Dark Sky preserve—meaning outdoor lighting is restricted. Of course, many out-of-this-world sights are also visible in urban centres. “I’ve observed from The Forks in downtown Winnipeg, just a few blocks from Portage and Main, and you see quite a bit,” Young says. “The moon, planets and brighter stars are all visible—if you know where to look.” City stargazers can also head to local parks, including Assiniboine, Birds Hill and La Barrière.

There’s an App For That

Mobile apps that to help you navigate the galaxy.

Point your device to the night sky and Star Walk 2 shows you the real-time position of space objects.

Using your phone’s camera, the augmented reality mode overlays a sky map on your image. Google Sky is like a hand-held planetarium. Using information and images from the Hubble Space Telescope, this tool helps you identify stars, planets, nebulae and more.

The International Space Station (ISS) apps offer glimpses of Earth, other planets and the ISS itself. You can also find out when to spot the station from your location.

Though your unaided eye can spot many things, telescopes reveal finer details.

Amateur astronomers looking to purchase a telescope should do their research. Nightwatch by Terence Dickinson is a planet-watching primer to help you choose the right device and learn how to use it.

Before stargazing, adjust your eyes to the dark. Dark adaptation is the process by which our eyes become more sensitive to lowlevel illumination. Within the first 30 minutes in darkness, sensitivity increases 10,000 times.

Telescopes are great for closeup views, but they reveal only a small part of the sky. To pinpoint precise locations, consult a star chart or planisphere—a simple disc that maps the night sky for a range of latitudes. For curious newbies, some telescopes come preloaded with a GPS database of celestial objects.

To start, use the lowest-power eyepiece—the more you magnify, the harder it’ll be to properly point your telescope. Keep it steady at all times and minimize movement by using a tripod. Be mindful of using your cell phone: Even a fleeting flash of bright light will require another round of dark adaptation. 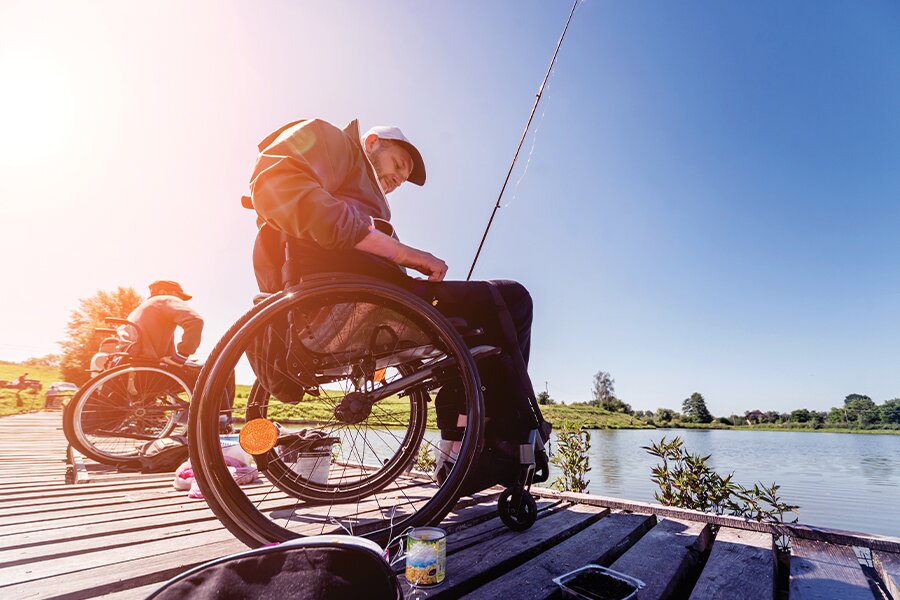 Opening up Manitoba’s outdoor spaces for all to enjoy. 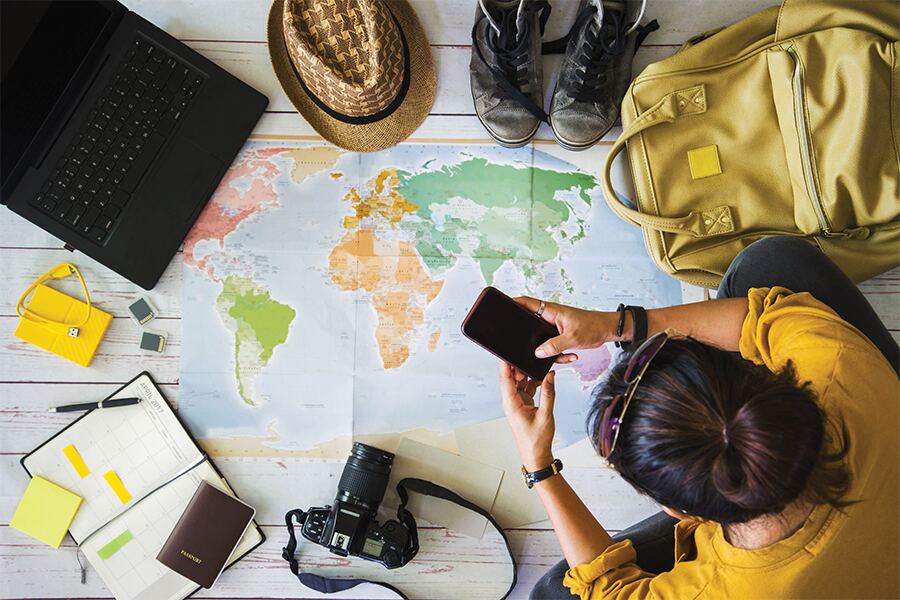 Plan your dream trip and find how to save on everyday purchases with CAA Rewards.