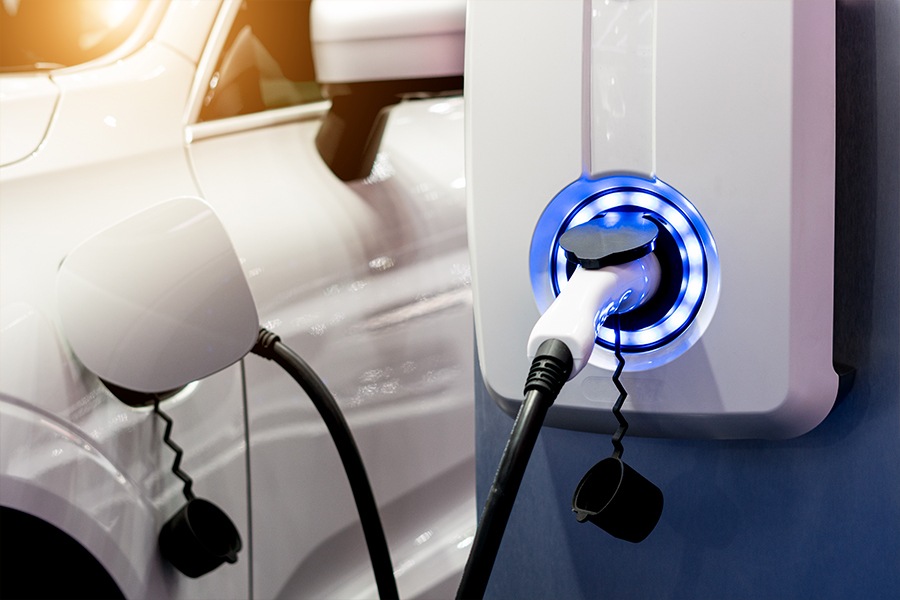 An update on electric vehicles as the market revs up

The World is on the verge of the electric vehicle age. You’ve likely heard this refrain before, but is it true? And if so, when will it actually happen?

Consider the 2022 GMC Hummer: This year, the SUV that previously defined the term “gas guzzler” cast off its internal combustion engine for an all-electric power-train. The Hummer is part of a wave of next-gen electric vehicles (EVs) that is upending the notion that eco-friendly automobiles are small, slow and boring.

“The newer vehicles coming out just get better and better,” says Andrew Bell, a director of the Electric Vehicle Association of Alberta. While EVs still make up a tiny portion of all new cars, their numbers grew by nearly 40 percent from 2020 to 2021, according to Statistics Canada.

Electric vehicle evangelists say that’s largely because manufacturers are starting to electrify the types of vehicles Canadians crave most: trucks, SUVs and crossovers. Makers from GMC, Ford and Chevrolet to BMW, Volvo and Tesla have all released or plan to release high-riding electric vehicles.

Many of those models will get upwards of 500 km per charge, a number that should go a long way towards easing range anxiety—especially in Western Canada.

While EVs still make up a tiny portion of all new cars, their numbers grew by nearly 40 percent from 2020 to 2021, according to Statistics Canada

Though most EV owners charge their vehicles at home, top-up options are popping up across the country. Manitoba, Saskatchewan and Alberta are home to over 900 public charging stations, including 123 fast-charging stations that can replenish most vehicle batteries in under an hour.

One barrier EVs will have to overcome is their sticker price. Most models cost $10,000-$15,000 more than similar gas-power vehicles, though federal government incentives could knock off up to $5,000 of that total. Six of Canada’s 10 provinces also offer sizeable rebates, though Alberta, Saskatchewan and Manitoba are not among them, according to information compiled by CAA. To install a home charging port, you’re looking at between $300 and $2,000, depending on charger type and labour costs.

But with gas prices flirting with all-time records, Bell says electric vehicles are likely cheaper than their gas-burning cousins over the long haul. The CAA Driving Costs Calculator (carcosts.caa.ca) allows visitors to compare fuel costs of gas and electric cars. In Manitoba and Alberta, it finds the all-electric Nissan Leaf will cost the average driver at least $1,500 less to fuel than a Honda Civic over the course of a year.

There are, of course, environmental benefits as well. In Manitoba, where 98 percent of electricity comes from renewable sources, driving a Leaf will emit 0.26 kilograms of planet-warming greenhouse gases every 100 kilometres. Driving a Civic will spew 66 times that number.

Aside from all the practical concerns, Bell says EVs have another major lure: Their electric power-train delivers seat-of-the-pants acceleration, something especially true of newer models.

“People are really drawn to the tech,” Bell says. “I don’t know a single EV owner who will ever go back to gas.”

Reduce distracted driving by taking control of technology before you hit the road. 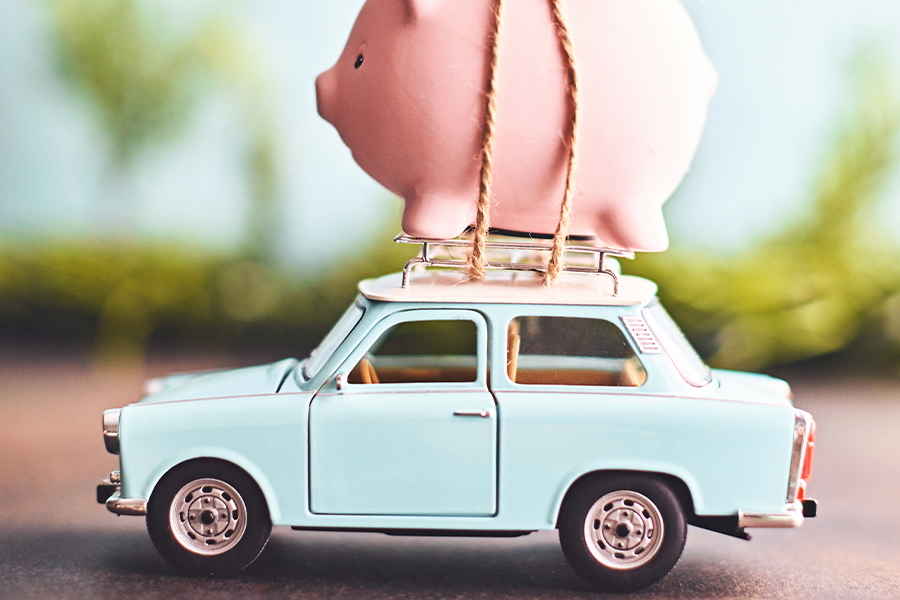 Life is a Highway

Buckle up and save big during road trip season.