A taste of Tokyo. 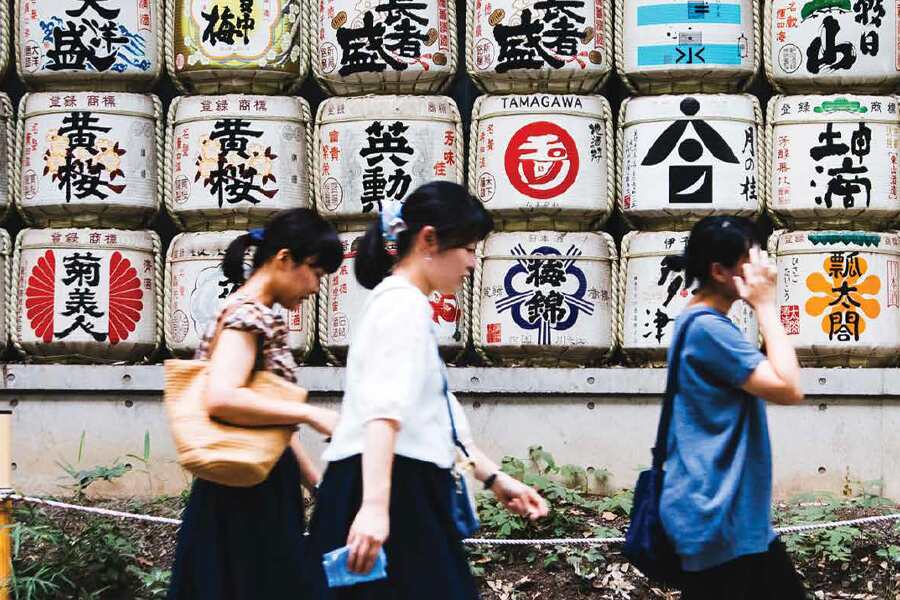 Sake barrels near the Meiji Shrine.

Navigating the culture, cuisine and maze-like streets of the Japanese capital’s busiest districts.

It's late spring and more than 30 degrees—stifling enough that the neighbourhood around me is, by Tokyo standards, relatively uncrowded. Yet even here there’s a lot going on.

I’m standing in front of what will become one of the most famous sites in the world: the New National Stadium, centrepiece venue of the 2020 Summer Olympic Games. Still hidden behind tall construction hoarding, the gigantic, spaceship-like structure nevertheless looms large over Shinjuku, one of Tokyo’s 23 inner wards and among the densest and tallest parts of an incredibly dense and tall city. Work is in full swing even though it’s a Saturday and unseasonably warm. Happily, I’m at my leisure, and can pause to cool off with a bottle of apple-flavoured spring water purchased from a nearby vending machine. (In Tokyo, there’s always a nearby vending machine.)

I’ve made the long trip from Canada because of an abiding curiosity about Japan and its people—though I’m not especially well versed in its culture. I have maybe 50 words of Japanese, hardly enough for a conversation. And while I’m aware that locals are keen observers of etiquette, the intricacies of those customs are not easy to parse.

What I do know is that nearly 98 percent of Japan’s population was born Japanese. Immigration is strictly controlled, and inbound tourism has only taken off in the past decade or so—meaning the presence of large numbers of foreigners, many of whom don’t know the language, is a relatively new phenomenon. The Olympics, however, will bring to Japan hundreds of thousands of outsiders, accelerating visitor growth for years to come.

Maybe I’m overthinking things, but I’m anxious about how I’ll be perceived. If I’m an obnoxious guest, will my actions reflect poorly on all those future western tourists? 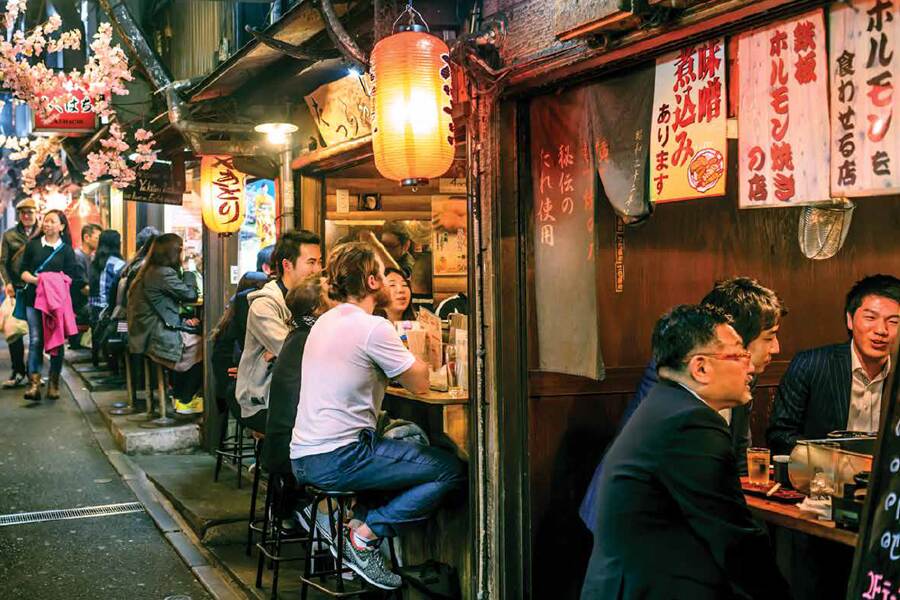 Pull up a stool at an izakaya in Omoide Yokocho.

One reason for Japan’s increasing popularity with travellers: Tokyo has the world’s largest concentration of Michelin-starred restaurants, many of which suit the smallest of dining budgets. I arrive at one such eatery, Konjiki Hototogisu, after a 20-minute walk from the stadium site.

Like many of Tokyo’s small restaurants, the simple ramen shop is hard to find. It’s on an alley-like street that I’m only able to locate with the help of my phone’s GPS. Once I’m nearby though, the 20-deep lineup marks the spot.

After a half-hour or so, a chef beckons me inside the dimly lit restaurant, which has just a few counter seats. I’m relieved to find that ordering is done with a vending machine, which is typical at fast-food restaurants in Japan. You push a few buttons, insert money and then receive a voucher for your food. No speaking necessary. With the help of an English-translated menu, I make my choice: shio (salt) ramen, with a delicate broth that tastes of clam and sea bream.

By the time I’ve slurped my last noodle, I’m a believer. The whole bowl cost just 800 yen (about 10 bucks). I’m ecstatic. I’ve had an excellent, inexpensive meal—and I’ve done it without making a nuisance of myself.

Here in central Shinjuku, an afterdinner stroll can be both thrilling and unnerving. The Shinjuku subway and rail station has millions of daily users, all of whom contribute to the district’s non-stop thrum. Landmark shopping destinations like Isetan—a nine-storey department store with everything from kitchenware to kimonos—cater to locals and tourists alike. Above it all looms the Tokyo Metropolitan Government Building, with its twin towers and observation decks, which offer sweeping views of the city, free of charge.

As I walk, I notice that Tokyoites tend to live in public. Video arcades, virtually extinct in North America, still thrive in Japan. I pass several that are packed with gamers of all ages. Outside a university building, a few dozen headphone-wearing young people dance to the music in their heads, together but separate.

The busy main avenues give way to a maze of tiny laneways. Each one is lined with bars, and each bar is full of businessmen (“salarymen,” as they’re known here) drinking at tables made from stacked plastic crates. Wandering, I end up in an alleyway known as Omoide Yokocho (“Memory Lane”), a holdout from the post-war period, before Japan’s mid-20th century economic boom transformed Tokyo into a towering metropolis.

The narrow street is crowded with izakayas (traditional pubs), many with scarcely enough room for patrons to pull out their stools. I spot a place with a few words of English on the menu—an indication that someone inside will know what to do with me. An elderly grill master smiles and fishes an English menu out of a drawer. I order an assortment of flame-kissed meat and vegetable skewers. They’re delicious, and I try to say so in Japanese. The cook laughs in reply and jovially shows me the door. 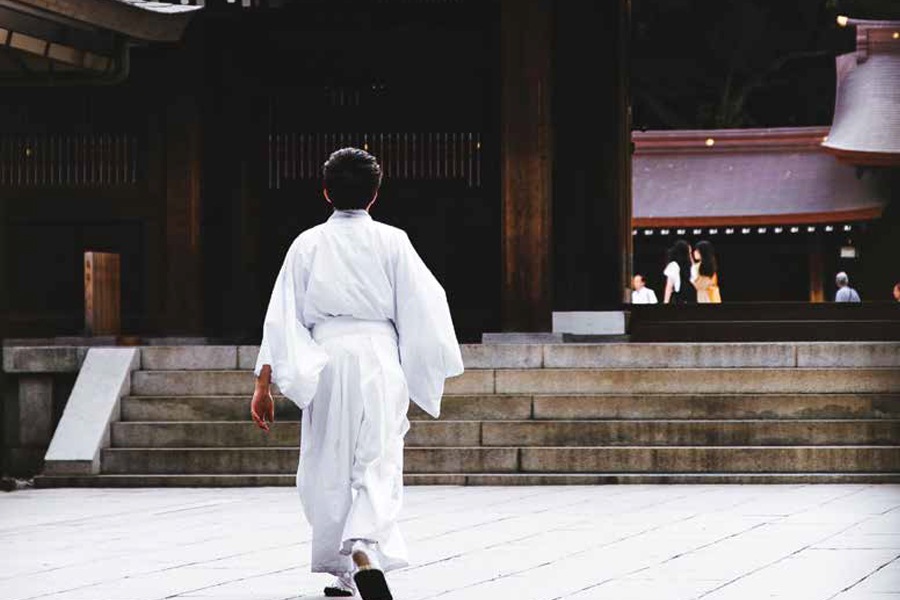 The Meiji Shrine in Shibuya.

After waking up in my room on the 37th floor of the Keio Plaza Hotel, I gaze out the window: Mid- and high-rise buildings completely dominate the landscape. Though Tokyo is more than four centuries old, it’s been destroyed multiple times, most recently during World War II. As a result, the city retains few physical traces of its past.

To delve a bit deeper into the nation’s heritage, I take a morning train from Shinjuku to adjacent Shibuya, another central ward with an Olympic future. At the edge of a shopping district, I slip through a gate into a lush forest that conceals the Meiji Shrine, a Shinto temple dedicated to the spirit of Japan’s Emperor Meiji, who ruled until his death in 1912. The main building, with its long, curving eaves, looks ancient amidst the woodsy surroundings. In truth, it’s a replica, built in 1958 to replace the 1920 original, which was destroyed during the war. A procession of Shinto priests begins to cross the complex’s courtyard as part of a solemn wedding procession. I retreat and watch from a safe distance, not wanting to crash the nuptials.

Not far from the Meiji Shrine is Harajuku, a neighbourhood known as a hub for trendy fashion. Takeshita Street, the main retail drag, is full of stores selling new and secondhand garments, and the people watching is second to none: Teenagers flock here to show off outfits that are both outlandish and immaculately put together.

The neighbouring Hiroo section of Shibuya has also become something of a destination—in this case for travellers and expats. It’s where I head for lunch at Ode, a two-year-old restaurant that’s earned a reputation for its Japanese-inflected French cuisine. The dining room consists of a U-shaped counter with exactly 13 seats. The floor, ceiling and the countertop itself are all done up in varying shades of concrete-grey. Drake’s “Passionfruit” plays discreetly on the sound system. Everything is quite pointedly—and a bit unnervingly—cool.

But I forget my anxieties when the food starts to arrive. There’s no menu, per se; instead, an omakase-style meal unfolds over the next two hours, each dish chosen for me by the chef. One offering looks inedible at first glance, seemingly a pile of grey stone flakes. When I touch them with my spoon, I realize that they’re thin sheets of meringue, tweezered into place to conceal tender and intensely flavourful beef tartare. The slight crunch of the meringue makes for an outstanding few bites. The servers speak some English, so I voice my appreciation for the dish.

After, I head for a nightcap at The SG Club, a Shibuya cocktail bar made to resemble a Japanese person’s idea of a 19th-century American saloon. Craving a taste of home, I order a Tomato Tree, which seems like it could be akin to a Caesar. It turns out to be a clear concoction of tomato water, gumtree sap and elderflower liquor, served in a salt-rimmed highball glass. The concentrated tomato flavour is surprisingly delicious; I even taste a peppery hint of tomato stem.

With inhibitions thus lubricated, I spend the next hour explaining poutine to the bartender—he’s never heard the word “gravy” before—while sampling more cocktails and beer. By the time I leave, I feel at ease and confident enough to keep exploring this magnificent city. 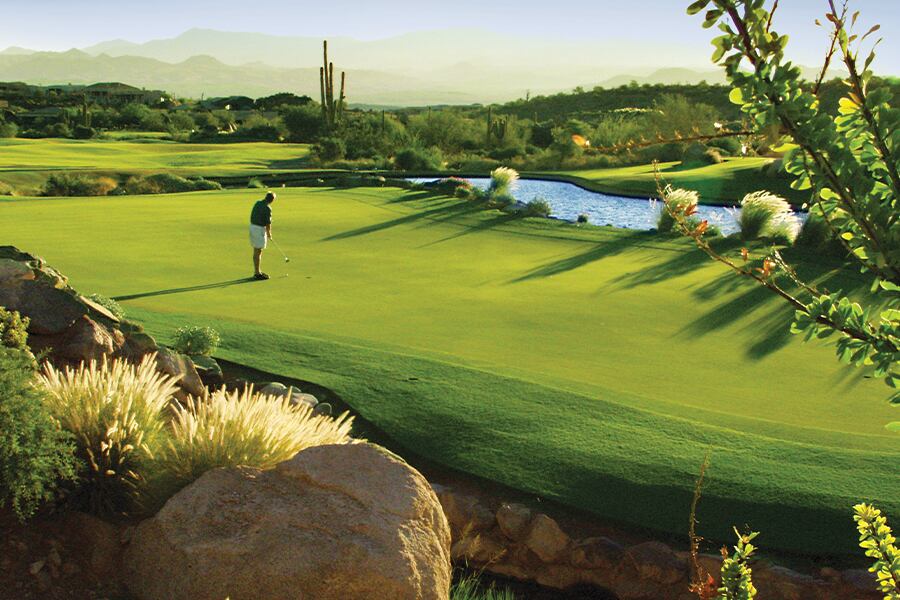 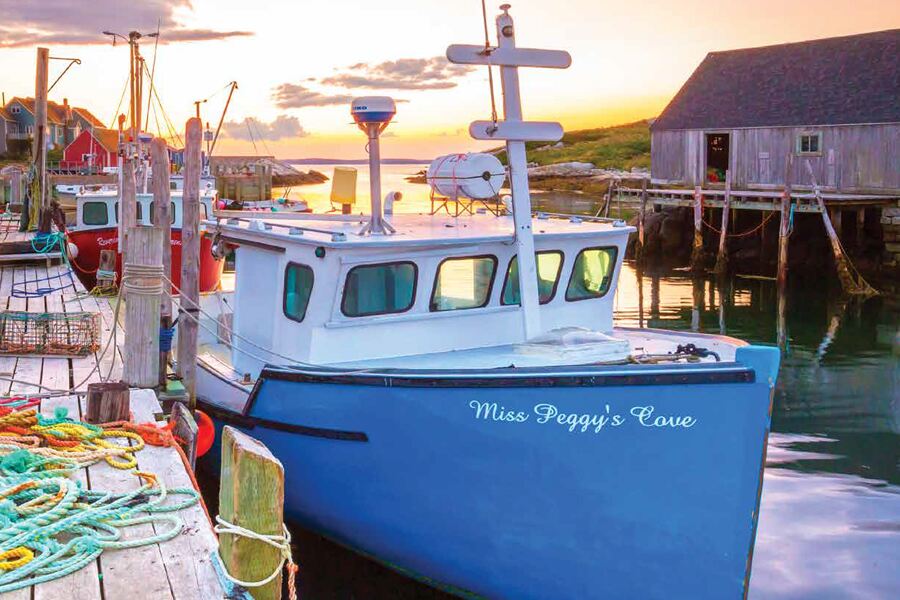