Protect your vehicle from rust this winter.

Simple ways to curb corrosion and protect your ride.

Like death and taxes, rust is one of life’s unfortunate certainties. But there are ways to slow down the process and protect your ride. Rust is the natural oxidization of iron and steel, which occurs over time if the metal is wet. Your vehicle typically dries off naturally before rust has time to form, but winter brings new challenges. Ice-fighting salt is constantly applied to our roads in cold months—but salt increases the rate at which metal corrodes. Wet cars combined with salty roads collide in winter for the perfect rust storm.

“Old rock salt used to just roll off the road into the ditch, but new products, reformulated with additives like beet juice, stick like glue,” says Freeman Young, president of Krown Rust Control, a leader in rust prevention with stores in Winnipeg and Reinfeld. “When your tires roll over it, salt sticks to the underside of your vehicle.” Rust can form quickly in these conditions.

Compounding the situation, Manitoba snow-clearing crews now spray a brine solution on roadways to help repel snow or freezing rain. While beneficial for driving, the salty substance can cling to roads for weeks.

Once rust forms, it spreads fast, engulfing the vehicle like a nasty cold you can’t shake. It can penetrate deep into the frame, damage its structural integrity, and even render it unsafe to drive. While rust can corrode all metal parts of a vehicle, the undercarriage is most at risk due to its proximity to moisture and salt. “Here, it can even attack the sensor units on brakes—which could eventually stop the electrical flow in the switching area, leading to diminished capacity,” Young explains.

Your best bet to prevent rust from forming: a protective undercarriage coating. This covers the underside of your vehicle with a specially formulated oil product, which seeps into hard-to-reach crevices, welds and joints to repel moisture and salt buildup. “The coating is a chemical designed to push moisture out to effectively create a water-repellent surface,” Young adds. For optimal results, get a fresh application every year.

The next obvious question is why don’t automakers build a vehicle that includes such coatings or other rust-preventing features? “A manufacturer’s main goal is to sell cars, not keep them on the road forever. That’s your job,” Young says. Preventative maintenance and proper rustproofing can help make the difference between a pristine pickup and a corroded clunker. 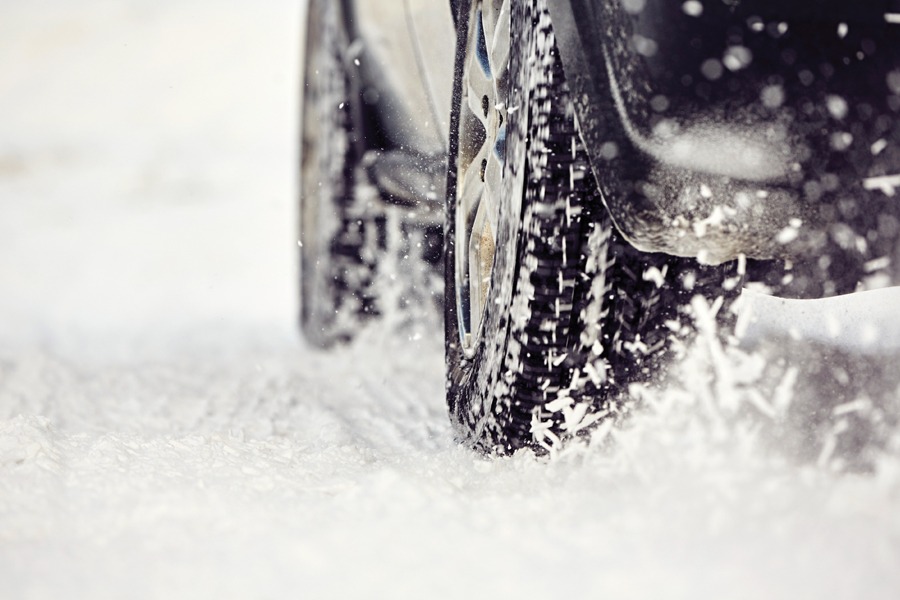 How to get the most traction this winter and dealing with a car break-in. 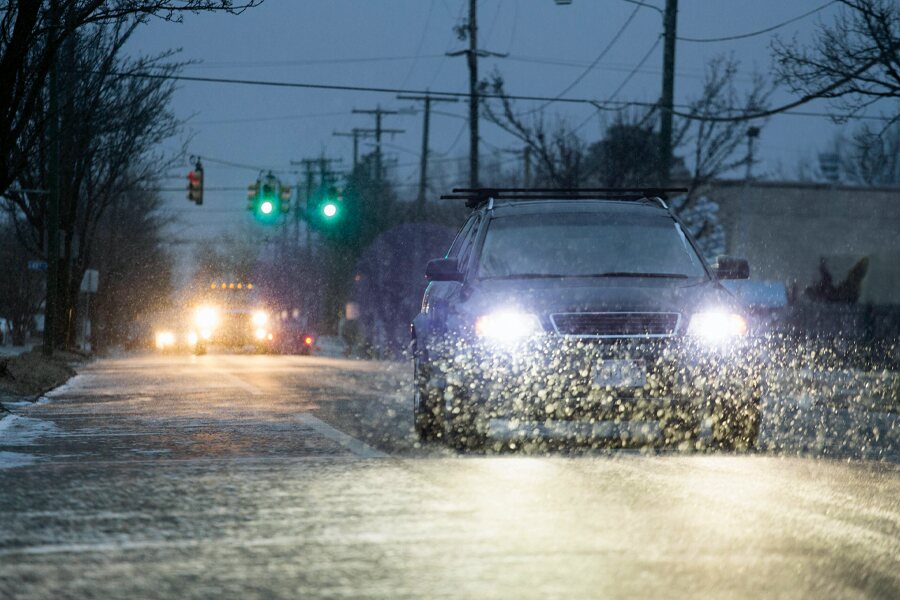 In a good light.

How to see and be seen on winter roads. 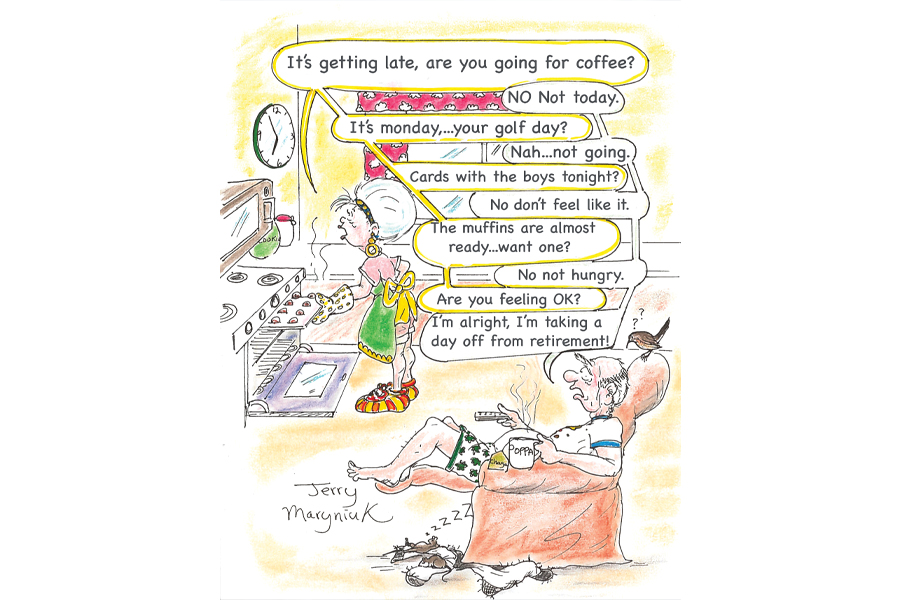