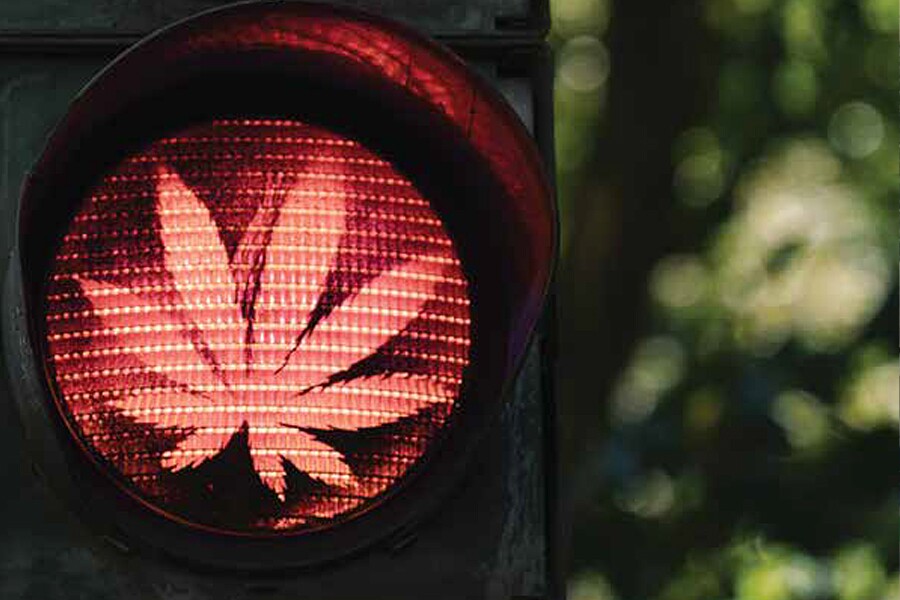 A look at cannabis use and impaired driving two years after legalization.

Cannabis may be legal n Canada, but make no mistake: Driving under its influence is dangerous.

Although it's been two years since Canada legalized cannabis for recreational use, Ian Jack, CAA's vicepresident of public affairs, says Canadians still have deep misconceptions about cannabis and driving. A 2018 CAA poll found while 86 percent of Canadians aged 18 to 34 said they wouldn't drive home after drinking, 66 percent would drive home after using cannabis.

It's certainly cause for concern, given that cannabis is the second most commonly detected substance in impaired-driving accidents.

The dangers of driving high.

Driving under the influence of cannabis is drug-impaired driving, a criminal offence. Under Canada's Criminal Code, driving any motorized form of transportation on public or private property after cannabis use is illegal—whether it's a car on a highway or an ATV in your own backyard.

And for good reason: Even a small amount increases the likelihood of a crash. Research funded by CAA at McGill University found cannabis slows down reaction time, reduces concentration, impacts a driver's ability to stay in a lane and avoid obstacles, and negatively affects the accuracy of decision-making behind the wheel.

The impact of edibles.

Jack's current concern is the introduction of cannabis edibles—consumable products infused with cannabis.

When smoked or inhaled, cannabis takes effect quickly. By contrast, edibles can take hours to kick in, and early research shows they impact individuals very differently. "Some people have a brownie and they're on the floor," Jack explains. "For other people, there's barely a buzz."

But many Canadians aren't aware of these key differences. "Our concern is someone who consumes an edible, doesn't feel anything, then decides to go pick up their groceries and becomes impaired on the road," he adds.

So how long should you wait to drive after using cannabis? Unfortunately, there's no clear-cut answer yet.

The effects of cannabis vary depending on the method of consumption, the quantity consumed, the variety of cannabis used, and the reaction of the person using it. So more research is needed before there's definitive guidance on safe use.

Though multiple studies are now underway, the onus is on individuals to use cannabis responsibly. CAA recommends avoiding driving after using cannabis entirely. Instead, plan ahead: Arrange a designated driver, call a taxi/rideshare, or spend the night somewhere.

Simply put, Jack says, "Do anything but drive." 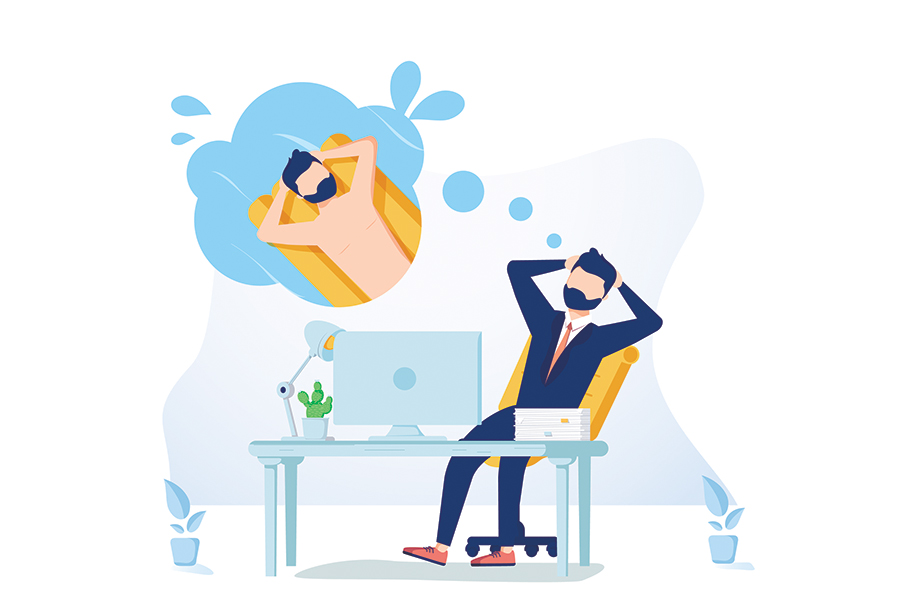 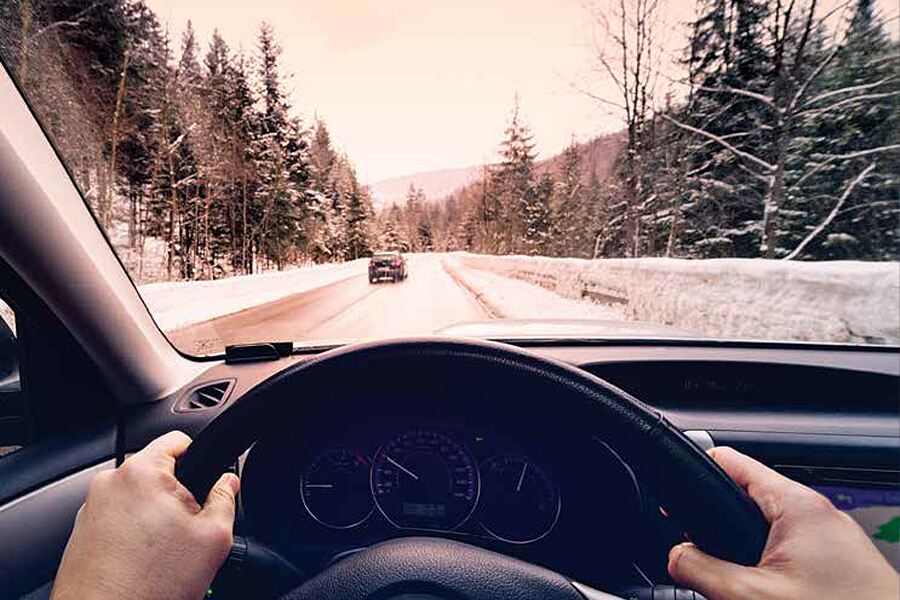 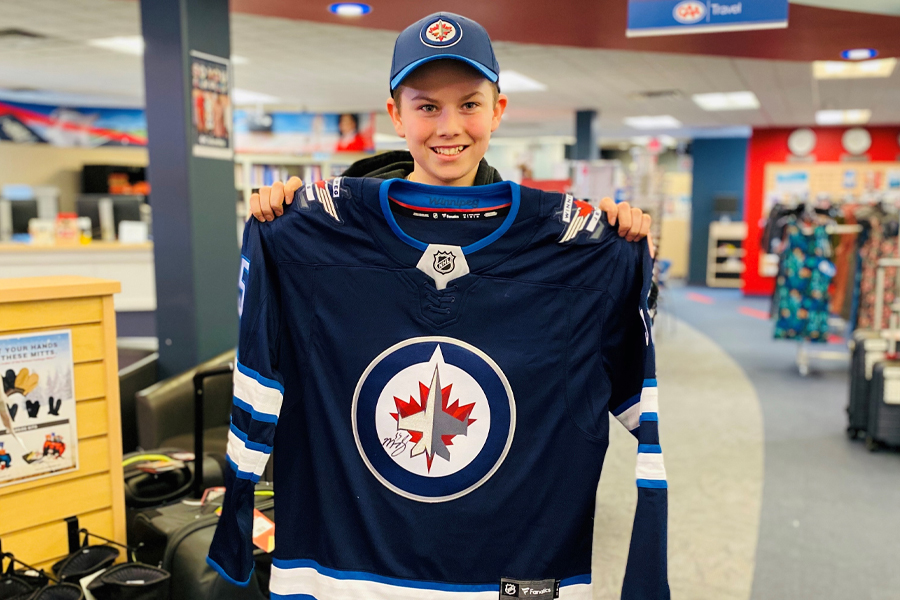 A CAA Member event lands a young hockey fan some special prizes from his NHL hero.