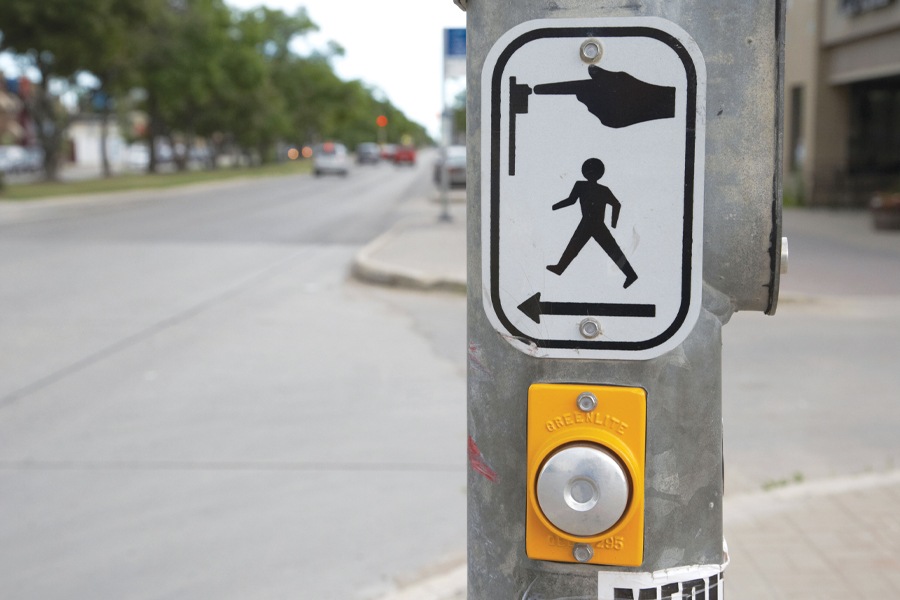 Being a pedestrian in Manitoba is dangerous.

So far this year, nine have been killed on Manitoba roads, including a four-year-old girl crossing a Winnipeg street with her mother.

From 2013 to 2017, a total of 55 pedestrians were killed in Manitoba, while 690 were injured. The risk of pedestrian injury is naturally greater in populous centres like Winnipeg than in other parts of the province.

During the same period, Manitoba Public Insurance (MPI) reports that 24 Winnipeg pedestrians were killed and 527 were injured. Brandon recorded 28 pedestrian injuries, but no fatalities.

CAA Manitoba and the Winnipeg Police Service joined forces to look into the dangers facing pedestrians. As part of a 2018 study, observers watched people crossing at five city intersections during the morning and afternoon rushes.

In total, nearly 600 pedestrians made their way across and the study counted 359 traffic violations. Behind the wheel, several drivers barreled through crosswalks or didn't stop long enough for people to completely move to the other side. At crosswalks, some pedestrians seemed to have a false sense of security, assuming traffic would stop—whether or not the lights were activated.

Observers also reported distracted drivers and inattentive people on foot. "This lack of attention on roads by drivers and pedestrians alike could be a cause in pedestrian fatalities," says Lewis Smith, manager of national projects with the Canada Safety Council in Ottawa, a non-profit organization dedicated to the cause of safety. "Distractions can make split-second decisions infinitely more difficult," he adds.

Smith offers the same advice for drivers and pedestrians alike: Focus on the task at hand—be it driving or walking. Avoid distractions, like talking or texting on smartphones, and listening to music. You should also look at what the other person is doing, but assume the other party has not seen you. And always stay sober when driving or crossing the road.

"Both motorists and pedestrians need to be fully aware of their surroundings," adds Brian Smiley, media relations coordinator at MPI. His advice: "Don't speed, text or drink while driving. Pedestrians should always obey signals and never step in front of a moving vehicle."

As Smith reminds us, "Remember that these aren't just statistics; they are people who never made it to their destinations—who left loved ones behind and whose absence is felt every day." 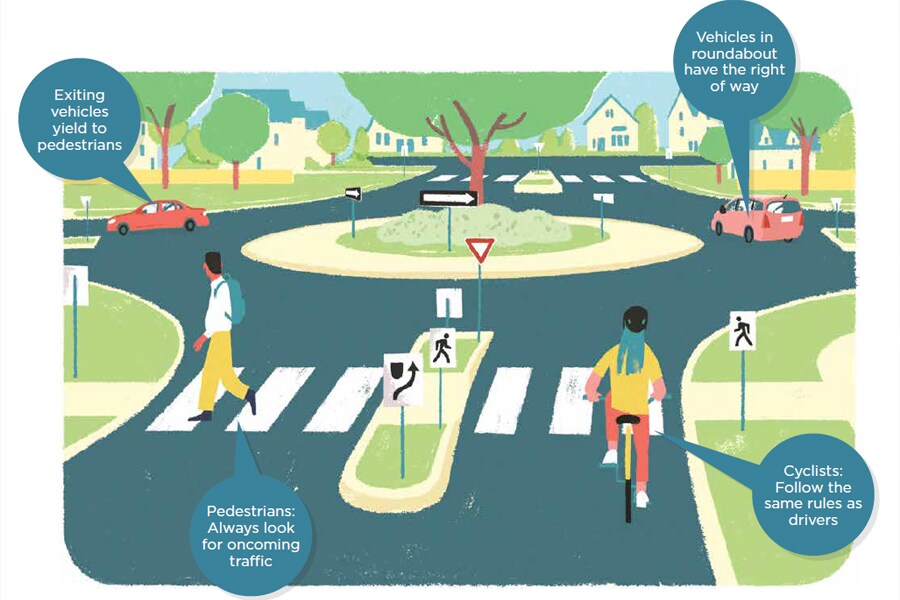 How to navigate a roundabout.

Without going round and round. 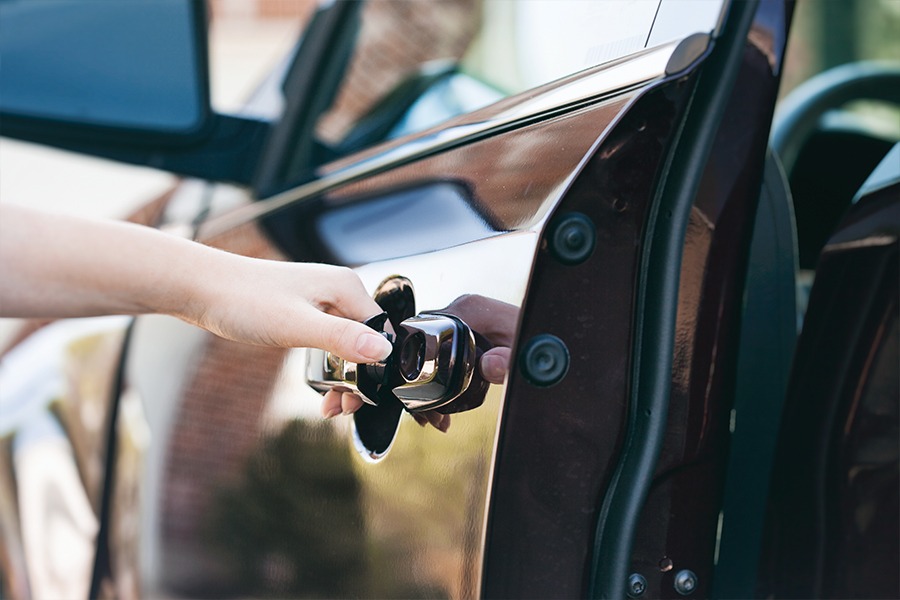 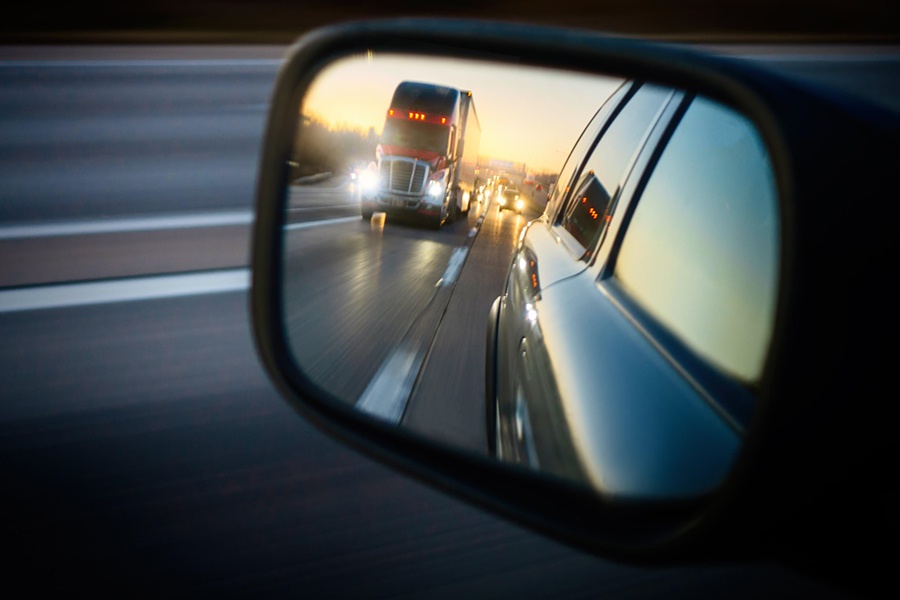 Sizing up the road.

How to safely drive alongside big trucks and other commercial vehicles.