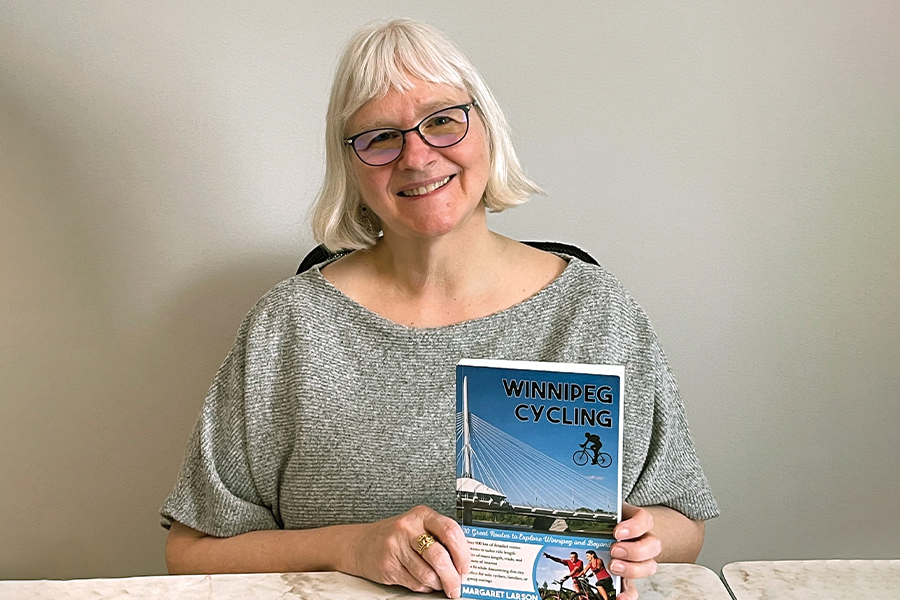 Though four wheels may get you around town faster, you’re missing out on the sights offered by two wheels (not to mention all the health and environmental benefits). Avid cyclist Margaret Larson has mapped out some of the city’s best and most beautiful routes in her new book, Winnipeg Cycling.

The CAA Member began pushing the pedals almost 20 years ago after meeting her husband, Sanford, who often used his bike for both pleasure and transportation. As her physical stamina grew, Larson started cycling beyond her neighbourhood loops, piecing together longer paths in and around Winnipeg.

“I always wished someone would write a cycling book to string together the city’s various bike paths. Then I thought, Why not me?’” she laughs, noting that she spent two summers mapping out routes, including notable stops, and riding them herself several times. “I felt like a proper explorer, with my little pad of paper and pen.”

Winnipeg Cycling showcases 30 unique routes—20 of which are within city limits. While each trek is about 30 kilometres, Larson offers shortcuts for new cyclists or those seeking a leisurely ride. Every route also includes bathroom locations, coffee stops and other points of interest.

“Winnipeg is a very beautiful city, with scenic trails, interesting art installations, picturesque views, wonderful parks and great coffee spots,” Larson says, pointing to the Assiniboine Adventure. It’s one of her favourite treks, taking bikers through forests, with a pit stop for cinnamon buns, a spin past the murals of Back Alley Arctic and a float down the Assiniboine on a water taxi.

The two-wheel whiz hopes to inspire Winnipeggers to start their own cycling journeys, no matter how far or fast they go. “Go at a comfortable speed and stop as many times as you like. Just have fun!”

Winnipeg Cycling is available for purchase online at shop.caamanitoba.com and at CAA Stores. What we can do to help protect children on their way to and from school. My First Day as a School Patrol 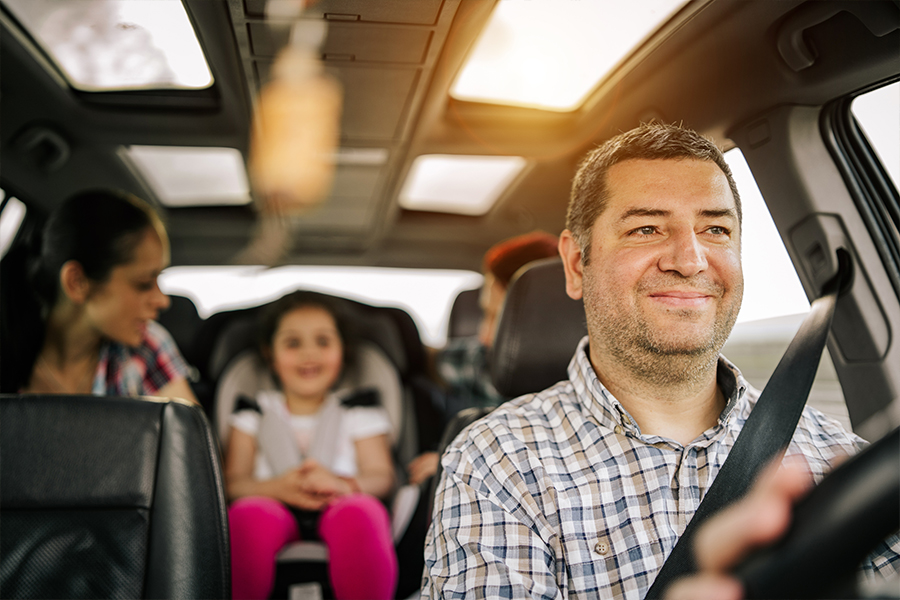 There's a Plan for That

Basic auto insurance is compulsory in Manitoba, but there’s never been a better time to consider extension coverage.