Get the most fun out of Manitoba’s winter wonderland.

When your province is renowned for long, cold winters (hello, Winterpeg!) you know you must make the most of the chilly conditions. Thankfully, there’s plenty the whole family can enjoy. To start, hopefully you haven’t put away your canoe, because your crew will need it for the Winnipeg’s annual Wild Winter Canoe Race on the Red River Trail at The Forks.

You “paddle” the canoe with one leg each through a snowy 137-metre course to the finish line—it’s all about teamwork making the dream work when it comes to winning this race. For something more low-key, block off February 19-21 for Family Fishing Weekend and make icy catches at provincial parks, no license required.

Winter adventures that pay tribute to our nation’s cultural history

In a nod to the voyageurs who portaged with piles of fur and goods, competitors carry a minimum of 600 lbs of flour on their back at the Northern Manitoba Trapper’s Festival in The Pas.

Learn Métis history as you explore on snowshoes at Moon Gate Guest House in Whitemouth. Warm up after with wild-harvested tea and bannock cooked over a fire.

Check out leg wrestling—said to have come from First Nations and Inuit communities—at Winnipeg’s Festival du Voyageur. Think arm wrestling, but with your lower limbs.

Ever the progressives, it was the Swedes who invented para ice hockey. Three wheelchair athletes first played on a frozen Stockholm lake in 1961.

A sled from Europe eventually came to Jean Lane in Medicine Hat, who secured funding from the city to launch Canada’s first para hockey program.

Today’s sleds are much the same as the 1960s originals—an aluminum seat balanced on two skate blades that allow the puck to pass underneath.

Players use two short sticks for puck handling and propulsion. The business end is curved like a regular hockey stick; the opposite has a metal pick to grip the ice.

Men’s para hockey became an official event at the 1994 Paralympics Winter Games in Lillehammer, Norway. Since the 2010 games, para hockey has been a mixed sport.

Manitoba is home to several para ice hockey clubs. Visit sledgehockeymanitoba.com to learn more and give it a try.

Bring Fido out with you for some winter playtime.

Skate the 10 km of The Forks’ Red River Mutual Trail as your four-legged friend tags along. Ward off the chill in warming huts along the way.

Head to the scenic Yellow Quill trail system at Spruce Woods Provincial Park for kicksledding with Fido. Picture a chair mounted on long flexible runners, which you steer and kick while your canine pal pulls you along.

At Whiteshell Provincial Park, your pup will love skijoring. You wear cross-country skis as your pooch pulls you through the woods of the 5-km Forester’s Footsteps trail. 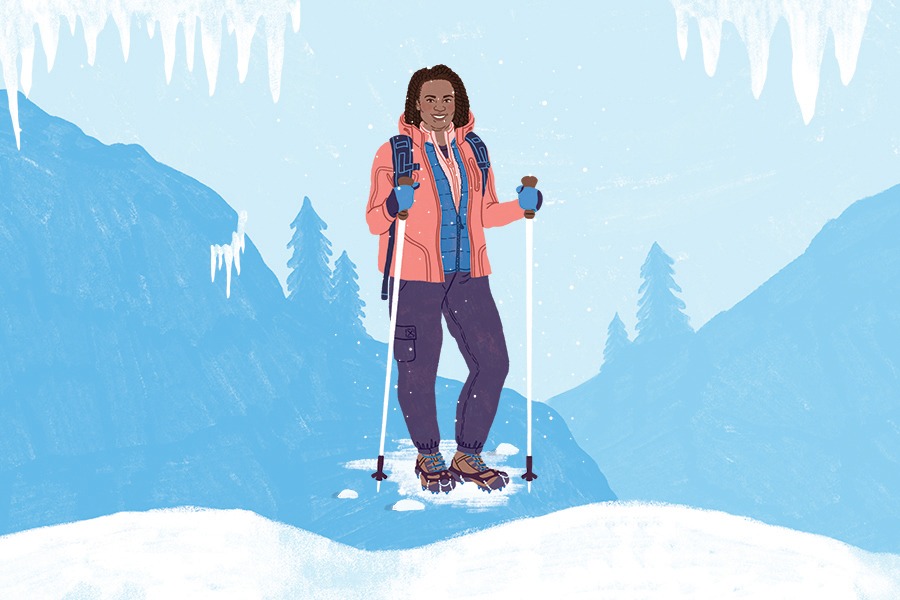 How To Prep For Winter Hiking

Before you head out, it’s important to properly prepare for cold weather conditions. 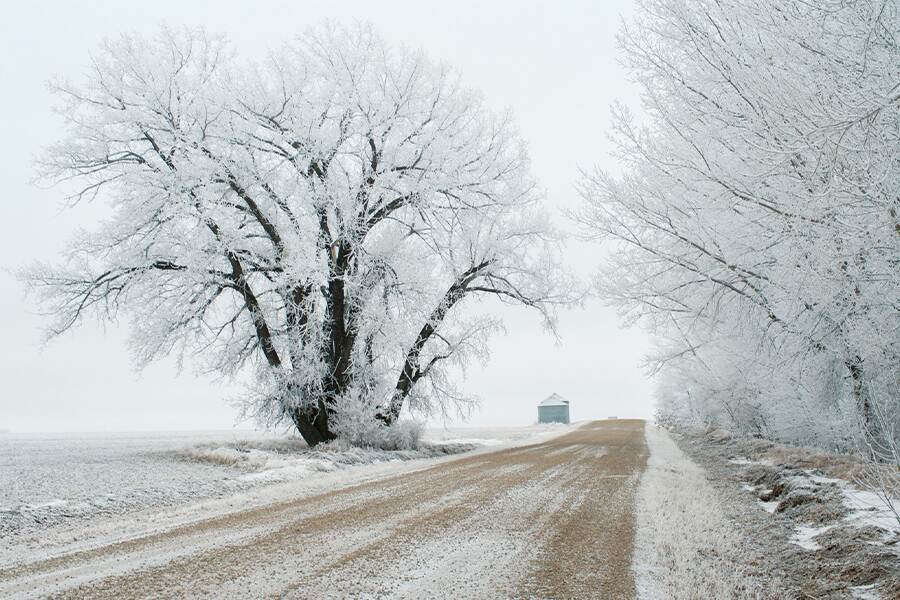 Driving in the country? CAA’s got your back. 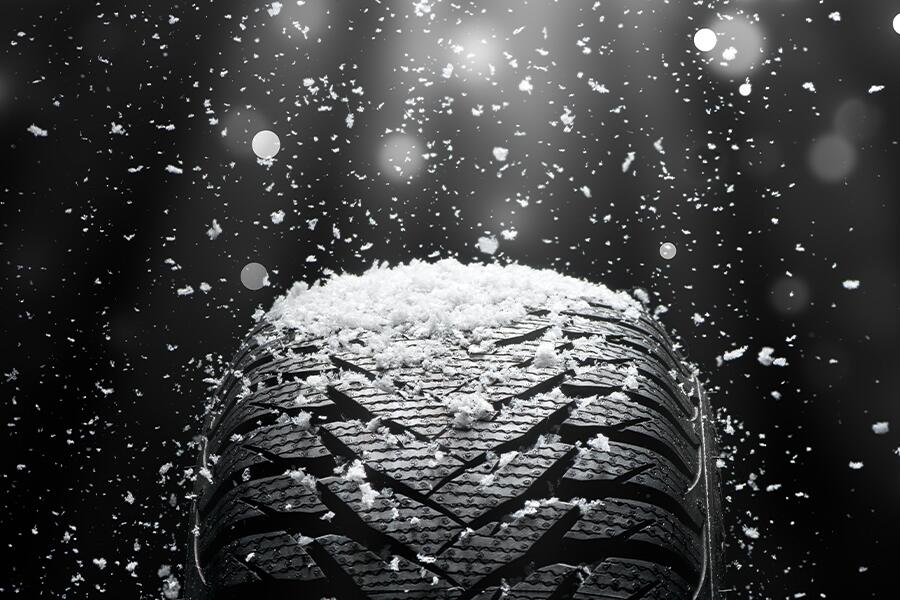 For cold-weather driving conditions, winter tires are the safest choice.